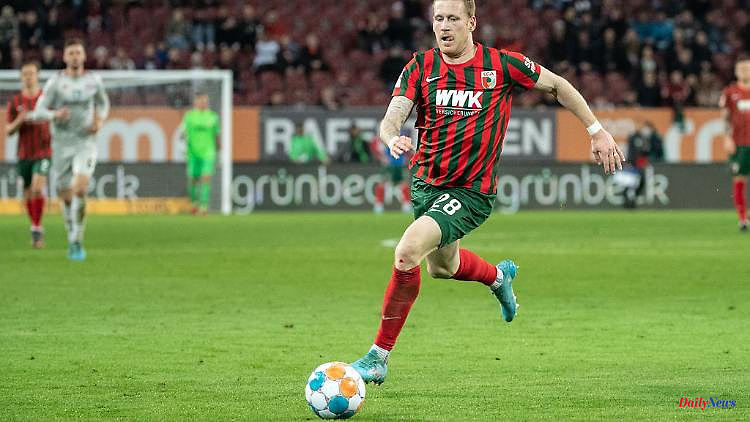 Augsburg (dpa / lby) - Despite his cautious start in the Bundesliga, veteran André Hahn from FC Augsburg still believes in FCA record purchase Ricardo Pepi. "He's getting better and better, training really well. We'll have a lot of fun with him," said the 31-year-old right winger in an interview with the "Augsburger Allgemeine" (Wednesday).

US national player Pepi (19) came from MLS club FC Dallas in January for around 13 million euros. The highly acclaimed teenager has not scored in eleven Bundesliga appearances so far. "FCA didn't bring Pepi in so that he would take us to the top in the first half of the year. The boy was 18 when he came," Hahn defended his young team-mate. "He had to gain a foothold in a foreign country, learn the language - it's not easy at that age."

Thanks to the new coach Enrico Maaßen, Hahn sees his team well prepared for the new football season, which FCA opened with a 4-0 win in the DFB Cup against the regional league team Blau-Weiss Lohne. "The mood he creates is exactly what we need after last season. We want to play aggressively and attack our opponents early on," said Hahn. The shortcoming is still the exploitation of chances.

Augsburg finished last season in 14th place after a long period of trembling. On Saturday, the Fuggerstadt team will start the new season at home against SC Freiburg.

1 Bavaria: One dead in an apartment fire 2 Baden-Württemberg: car gets into oncoming traffic:... 3 Taiwan visit - Nancy Pelosi is not only standing up... 4 Powerful, aware of power, experienced in power - Nancy... 5 US foreign policy: Pelosi pledges US support to Taiwan 6 War in Ukraine: Former Chancellor Schröder: Moscow... 7 Floristry: "Slow Flower" movement relies... 8 Pelosi's visit: Taiwan "will not back down"... 9 Trial: Three men in court for blowing up ATMs 10 Kansas votes to guarantee abortion rights in test... 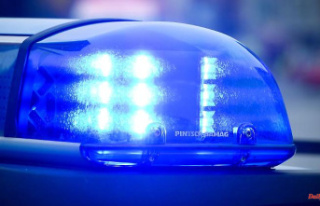 Bavaria: One dead in an apartment fire