Magdeburg (dpa / lby) - A blatant goalkeeper error led to the defeat of SSV Jahn Regensburg at the previous bottom of the table 1. 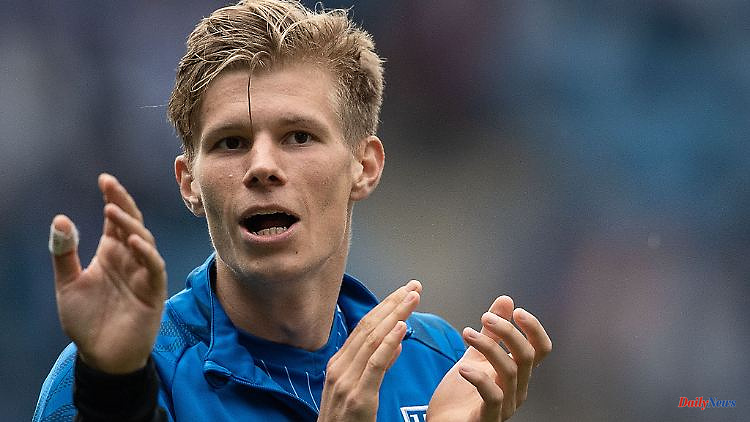 Magdeburg (dpa / lby) - A blatant goalkeeper error led to the defeat of SSV Jahn Regensburg at the previous bottom of the table 1. FC Magdeburg. The Upper Palatinate lost 0-1 (0-0) to the promoted team in the 2nd Bundesliga on Sunday. In front of 19,008 spectators, Luca Schuler scored the winning goal in the 68th minute, which the otherwise good Dejan Stojanovic favored with a capital error when running out. The Jahn goalkeeper couldn't get the ball, Schuler was happy to say thank you. With their third win of the season, the FCM climbed to 13th place directly behind Regensburg.

The hosts had more control of the game from the start, while Regensburg had better chances. Dominik Reimann prevented a Jahn lead from Christian Viet's 20-metre shot (11') and Andreas Albers' attempt (23') from 16 metres. At the other end, Stojanovic parried a deflected shot from Moritz Kwarteng. The next deflected shot by Leon Bell Bell (35th) ended up in the goal. But referee Deniz Aytekin took the goal back after video evidence due to offside in the making.

After the change, the FCM continued to be dominant. Bell Bell was denied by Stojanovic and Atik's 20-metre free-kick went to the side netting. In what was probably the best guest phase after an hour, in which Prince Owusu was about to take the lead after a counterattack, FCM then struck. After a long shot from Reimann, Stojanovic misjudged and Schuler only had to push in. 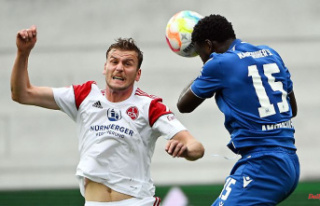