Bayern: Nuremberg hopes for more goal danger: we have to assert ourselves

The vulnerabilities have been known - for weeks. 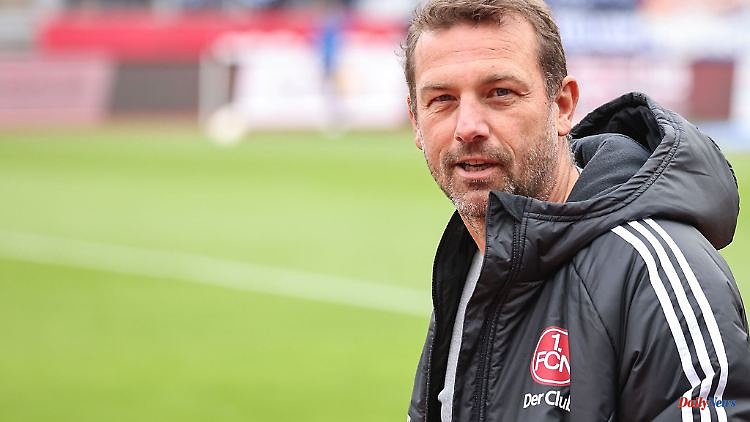 The vulnerabilities have been known - for weeks. And yet the offensive poverty in Nuremberg remains a faithful companion. Before the game in Rostock, the coach appealed to his disappointed team.

Nuremberg (dpa / lby) - Markus Weinzierl tried to see the positive in the middle of the Nuremberg crisis. "The English week means that you can do better within three days. We want to repeat the points that we left behind at home," said the "Club" coach as a goal for the away game on Wednesday (6.30 p.m ) at Hansa Rostock.

After the alarming offensive poverty in the past games of the 2nd Bundesliga, Nuremberg have slipped to the penultimate place in the table. "The team is self-critical. They're all good guys that everyone wants. They're also dissatisfied and disappointed. In this situation, however, everyone is challenged," said Weinzierl.

The requirement for a successful year-end sprint is clear. "We have to increase our goal risk and manage to get more players into the opponent's box. It's all about the little things," explained the football teacher, recalling Lino Tempelmann's "1000 percent" chance to counterattack. "Everyone is now challenged to go to their limit and do the details really well and throw in all their individual quality," Weinzierl appealed to his team.

After the bitter defeat on Sunday against the promoted team from Magdeburg, Weinzierl spoke of a head problem among his players. Or is it more of a quality problem? No ease, no aggressiveness, but ball losses and mistakes in positional play: Nuremberg currently offers football lean fare.

With a win in Rostock, the Franconians would leave the direct relegation zone and pass Hansa. But in Rostock, the "club" awaited a lucky bag two days after the change of coach. "We don't know what's coming. That doesn't make it any easier. A new coach is always a new opportunity for the players," said Weinzierl. 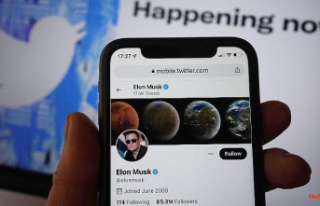