Bayern: Nuremberg makes a loss: the team should play "great second half of the season". 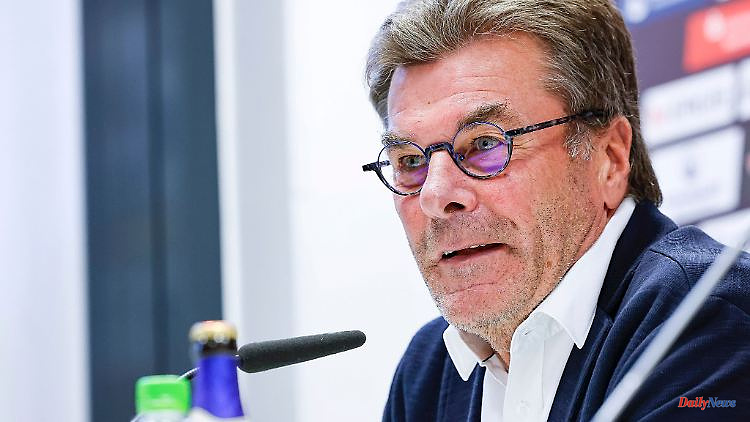 Nuremberg (dpa/lby) - Second division football club 1. FC Nuremberg closed the 2021/22 financial year with a minus of 2.5 million euros. Earnings amounted to 42.1 million euros, an increase of 6.3 million compared to the previous season. In addition to increased transfer income, the reason for the increase is higher gaming revenue due to the lifting of the corona restrictions. Due to its large fan base, the "club" is more dependent than many other clubs on income from game operations.

Expenses were reduced slightly compared to the previous year from EUR 45.2 to 44.6 million. The FCN presented these figures on Saturday at its general meeting. There, the members voted unanimously for the merger with 1. FC Nürnberg Frauen- und Mädchenfussball e.V. "I support everything I have because I've always been a great advocate of women's football," said Sport Director Dieter Hecking.

The commercial director of 1. FC Nürnberg, Niels Rossow, described the past season as the difficult one expected. "Despite a significant further development of our structures and achieved successes beyond sport, we were not able to fully compensate for the pandemic conditions, which were still restrictive in 21/22," said Rossow. "We will continue to work with our motivated team on the consistent implementation of our strategy - with a focus on increased income and an efficient cost structure."

Nuremberg overwintered in eleventh place in the table. "The team seems united again. But I also say: they're not out of the woods yet," said Hecking and explained to coach Markus Weinzierl and captain Christopher Schindler: "Take the team by the hand. You can play a great second half of the season. " 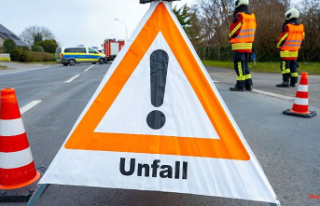 Bavaria: Several accidents in snow and ice in Bavaria