Dusseldorf (dpa / lby) - Matthias Sammer has countered criticism of Bayern's sports director Hasan Salihamidzic and CEO Oliver Kahn, according to which the management duo of the soccer record champions is said to have weaknesses in leadership. 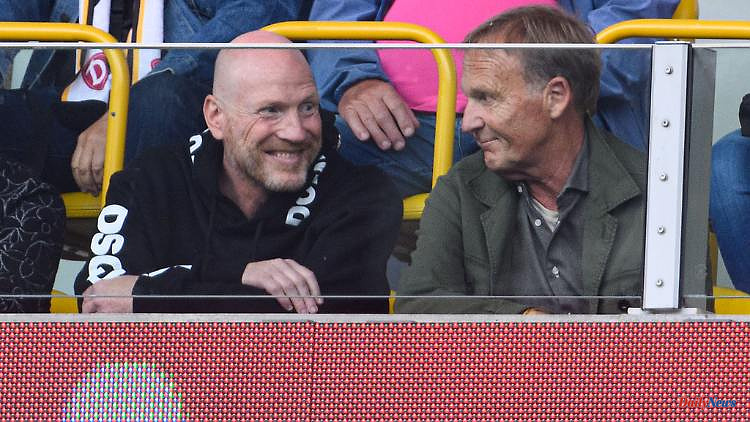 Dusseldorf (dpa / lby) - Matthias Sammer has countered criticism of Bayern's sports director Hasan Salihamidzic and CEO Oliver Kahn, according to which the management duo of the soccer record champions is said to have weaknesses in leadership. "I don't want to judge how things work there, but what I do know is that every new constellation needs time to get used to it, to stabilize in order to achieve cooperation," said the adviser from league competitor Borussia Dortmund on Sunday to TV broadcaster Bild . Between 2012 and 2016, Sammer himself worked as a sports director for the record champions.

Still managing the change and the change in the management team relatively smoothly after the departure of Uli Hoeneß and Karl-Heinz Rummenigge is a masterpiece. Uli and Karl-Heinz have shaped the club for decades, and the club has been able to develop over these years. Inevitably, this is then associated with the successors, and they have to work immediately and must not weaken," said Sammer.

1 365 euro ticket and fuel discount: Söder calls for... 2 World Cup shock for German runner: Lea Meyer crashes... 3 Not top 10 in MLB payroll: $440 million isn't... 4 Kerley's rough heroic story: Man without a smile... 5 High-tech against rocket attacks: Can you protect... 6 Bavaria: No fines in Bavaria due to compulsory vaccination... 7 Bayern: 18-year-old seriously injured in a fight with... 8 Hesse: car rolls over in an accident on the A66: one... 9 Hesse: Eintracht in good shape: Glasner warns of down-to-earthness 10 Hesse: Heat in Hesse: Tuesday sometimes 40 degrees... 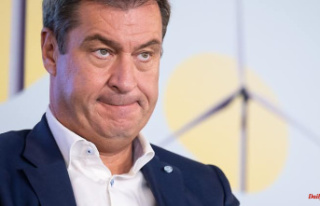