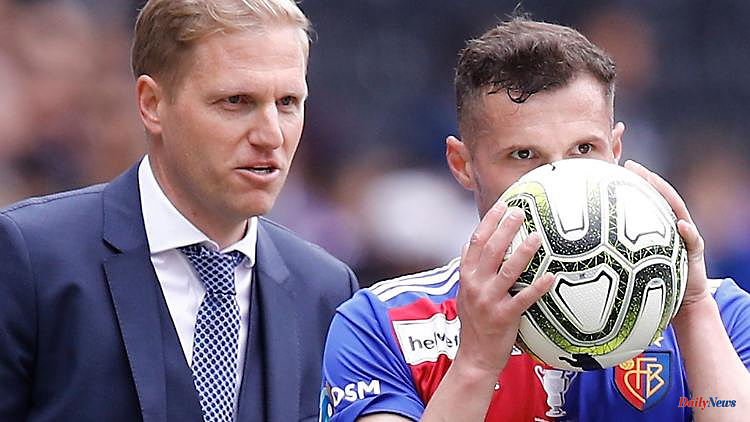 Fürth (dpa / lby) - SpVgg Greuther Fürth has started preparing for the coming season with new coach Marc Schneider. The relegated from the Bundesliga completed the first training session on Sunday without the injured professionals Marco Meyerhöfer, Robin Kehr and Nils Seufert. Attacker Branimir Hrgota and goalkeeper Andreas Linde, who are currently active for Sweden in the Nations League, were also absent.

The 41-year-old Schneider, who succeeded Stefan Leitl, who moved to league rival Hannover 96, wants to get to know the cloverleaf professionals well, "so that we can get the best out of everyone," as the Swiss announced. "We're the first to start," said sporting director Rachid Azzouzi: "That means we're aware that the second division won't be easy." The second division season begins in mid-July. 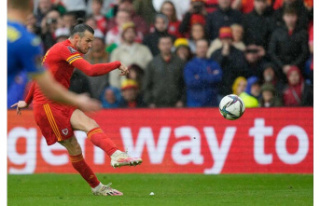 Soccer. Wales ended the dream of Ukraine by qualifying...