Bayern: Werner without concern: "Not too big a step"

Regensburg (dpa / lby) - The new Regensburg sports director Tobias Werner does not consider his leap from FC Carl Zeiss Jena to the 2nd Bundesliga to be too big. 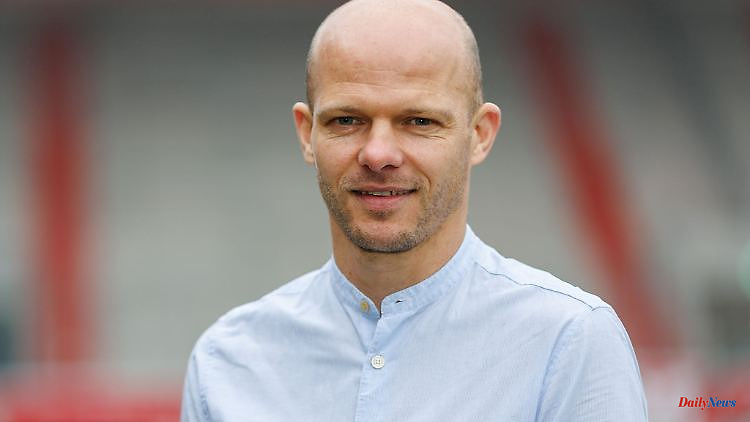 Regensburg (dpa / lby) - The new Regensburg sports director Tobias Werner does not consider his leap from FC Carl Zeiss Jena to the 2nd Bundesliga to be too big. "I am fully convinced that this is not too big a step," assured Werner when he presented himself to SSV Jahn on Wednesday. The 37-year-old former professional was until recently sports director at the fourth division team from Jena, in Regensburg he succeeds Roger Stilz.

"I really want to be successful with Jahn," emphasized Werner, who described his new role as "a huge challenge, a huge opportunity". "I was hooked right away," said the former midfielder. "I know about the big challenge." Werner wants to help "develop Jahn a little further."

He will officially take up his post alongside Commercial Director Philipp Hausner on Thursday. "He fits in perfectly with us. I am convinced that we have gained a personality who will help Jahn overall and especially the first team," said Hans Rothammer, chairman of the supervisory board.

Werner comes from the offspring of FC Carl Zeiss Jena. In 2008 he moved to FC Augsburg and stayed there until 2016. Positions at VfB Stuttgart and 1. FC Nürnberg followed. In 2019 Werner ended his career. 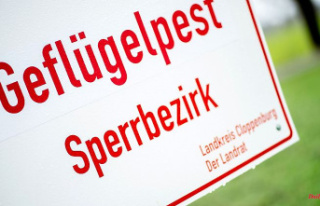