Beauvais. Two-year-old girl dies after being hit by car outside garage

Drama in Beauvais in the Oise. 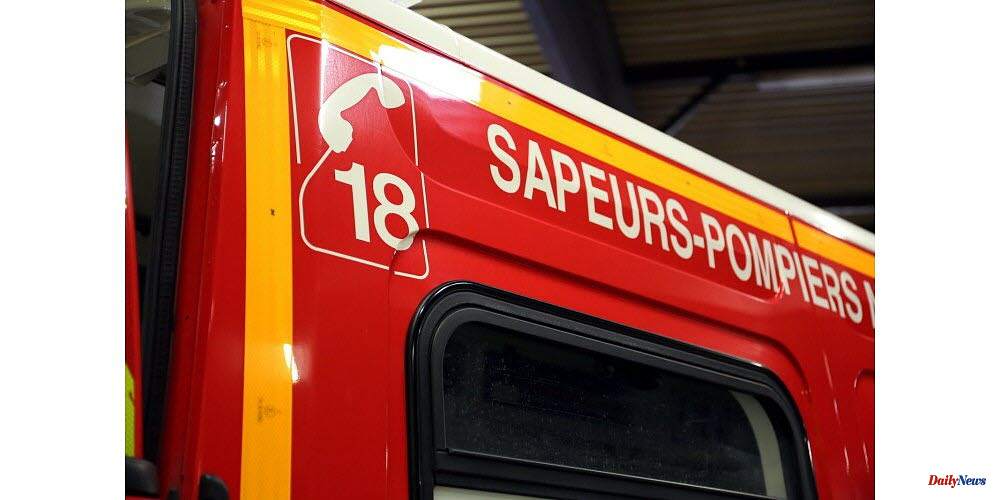 Drama in Beauvais in the Oise. Our colleagues at Courrier Picard report that a 2.5-year-old girl was killed in the garage parking lot after she was hit by a car.

The accident occurred in the early morning. Caroline Tharot, Beauvais' public prosecutor, stated that the victim's mother was present at the garage to sell the vehicle and to borrow a vehicle. First elements state that an employee of the garage would have begun the vehicle "without realizing the first gear was engaged." According to the first elements, the car "jumped wildly and struck the child in front."

Despite the efforts of firefighters, the girl was unable to be revived.

An investigation has been launched into the manslaughter of the driver of a vehicle. Shocked, the driver of the vehicle was taken to hospital, according to Le Courrier Picard.

1 Ice Hockey. Bourgeois continues with the Raptors 2 North Rhine-Westphalia: Halle in the industrial area... 3 Aix-les-Bains/Le Bourget-du-Lac. This Sunday, June... 4 Handball. The Messines win the 10th Coupe de France 5 Isere massifs. After a fall, a septuagenarian was... 6 Together with Macron and Draghi: According to the... 7 Allegation of rape: US court rejects lawsuit against... 8 The day of the war at a glance: chemical plant in... 9 "We strengthen each other": Bavaria mourns... 10 Paris. Police dismantle trafficking in fake Louvre... 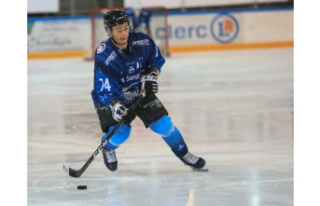