Nancy Crampton Brophy, author in the US metropolis Portland, is apparently doubly unsuccessful: First, her books do not seem to find the necessary sales, so that she comes into financial difficulties. 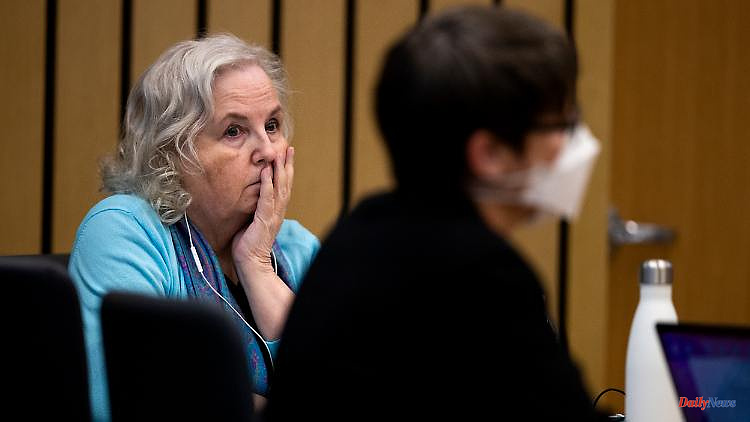 Nancy Crampton Brophy, author in the US metropolis Portland, is apparently doubly unsuccessful: First, her books do not seem to find the necessary sales, so that she comes into financial difficulties. Then she apparently murders her husband and ends up in court. Spicy: She wrote the book "How to Kill Your Husband".

In the United States, an author is on trial who wrote a book entitled "How to Kill Your Husband" - and is now accused of having killed her husband. Prosecutors in Portland, Oregon have accused 71-year-old Nancy Crampton Brophy of shooting her husband to collect several life insurance policies.

The case has all the ingredients of a classic crime thriller - a hefty insurance sum, a penniless suspect who cites lapses of memory, an untraceable gun, and a surveillance camera that appears to have caught the suspect in the act.

According to the indictment, Crampton Brophy's car was filmed at the Oregon Culinary Institute on June 2, 2018, at almost exactly the time her husband was killed in one of the classrooms. Crampton Brophy testified in court that she did not remember being there. However, she confirmed that her car could be seen in the pictures. She claimed to have been driving around the area looking for an idea for a new story.

63-year-old Daniel Brophy was found dead that morning. Two bullets had been fired at him. A Glock pistol was used for the fatal shots. Crampton Brophy admitted to having bought a Glock pistol on eBay. But she gave them to her husband so that he could protect himself when he was collecting mushrooms in the forest.

Prosecutors said the author had difficulty paying her mortgage. However, she served several life insurance policies that should bring her $ 1.4 million (a good 1.3 million euros) in the event of her husband's death. According to The Oregonian newspaper, Crampton Brophy said in court that she was "financially better off" with her husband than without him.

The defendants' publications also include titles such as "The False Husband" and "The False Lover". Her guide to getting rid of an unloved husband includes advice on the financial benefits and use of firearms. 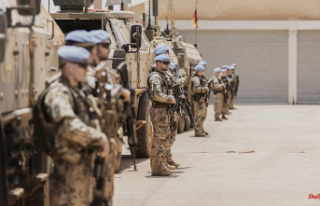