Bedroom. Savoie: One killed in frontal impact on RD 1006 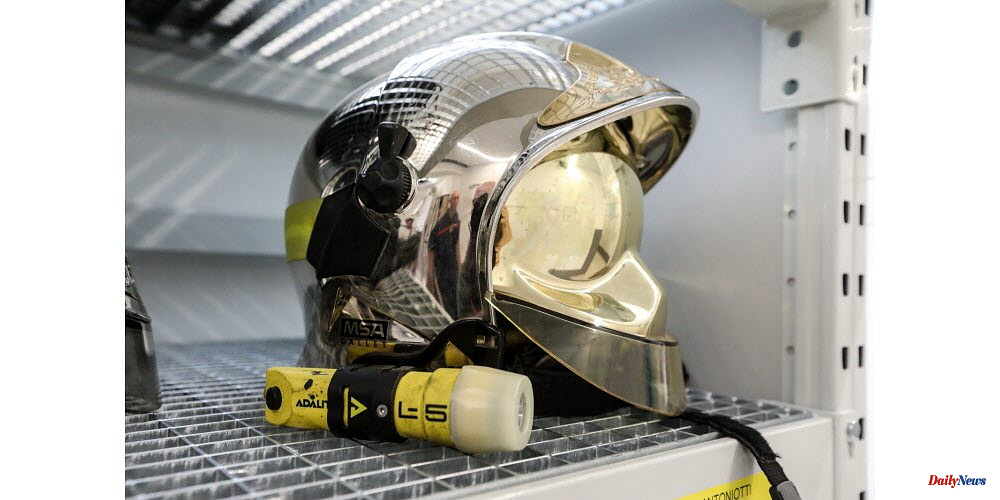 At 3:30 p.m., two cars collided head on in a dramatic traffic accident. Each car was only one-person.

The scene received significant rescue resources, including firefighters, a SAMU team and gendarmes. One of the drivers, a 65-year-old man, was killed at the scene. The second driver, aged 82, was seriously injured and was taken to hospital in Saint-Jean-de-Maurienne. Traffic had to be cut in both directions on the RD 1006 during the rescue operation. 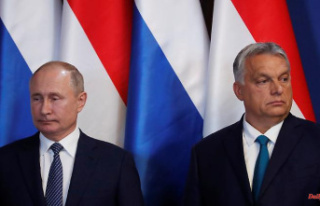 Putin's man in Brussels: Anger in the EU about...