Before the start of filming of "The Queen": Helen Mirren wrote a letter to Elizabeth II.

Helen Mirren's role in "The Queen" was not an easy one - after all, the film sheds light on Elizabeth II's much-criticized handling of Princess Diana's death. 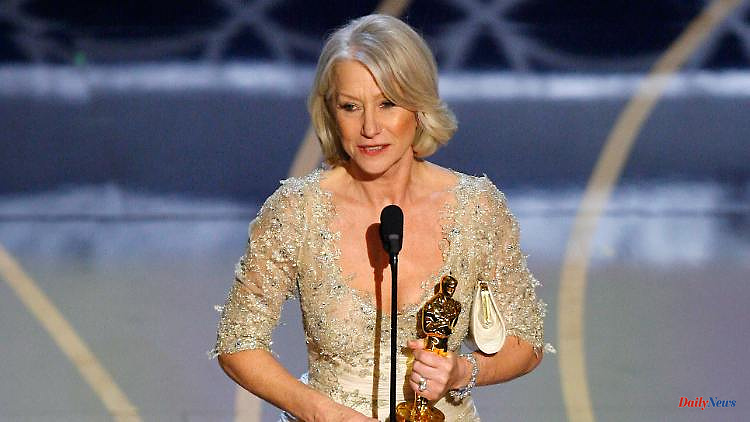 Helen Mirren's role in "The Queen" was not an easy one - after all, the film sheds light on Elizabeth II's much-criticized handling of Princess Diana's death. Mirren now reveals that she was relieved to have written a letter to the monarch about this.

In 2006, Helen Mirren slipped into the role of monarch Queen Elizabeth II for the historical film "The Queen". Among other things, she received a Golden Globe and an Oscar for best actress for her performance. Even before accepting the role, Mirren wrote a letter to the Queen. The 76-year-old actress reveals this in an interview with the British program guide "Radio Times".

In preparing for the role, she realized that the film would illuminate a "deeply painful phase" in the Queen's life. The action takes place in 1997 and deals with the death of Princess Diana and the Queen's initial reticence in public, which was heavily criticized by the public. "So I wrote to her," explains Mirren in an interview.

At first she wondered what salutation she should use for the letter, the actress recalls: "How do you write to your queen? Is it 'madam' or 'your highness' or 'your majesty'?" In the letter she informed the Queen about the film. "We shed light on a really difficult time in your life," she wrote. "I hope it's not too horrible for you."

More than 15 years later, Mirren could no longer remember the exact wording. "I just wrote that through my research I've developed a growing respect for her and I just wanted to tell her that." Of course, Queen Elizabeth II did not answer her, but her secretariat did. "You know, 'Sincerely, da di da di da' on behalf of the Queen," Mirren jokes of the response. Looking back, she was "very relieved" that she wrote the letter, she concludes.

1 After a botched beauty procedure: "Disfigured"... 2 Christian Lindner in an interview: "We are also... 3 Weather warnings from space: "Europe produces... 4 Trends from the Eurobike: The moped is back - electric 5 Mecklenburg-Western Pomerania: Neubrandenburg discus... 6 Bavaria: Condition of elementary school students after... 7 Saxony-Anhalt: Corona incidence increases to 494.7... 8 Saxony-Anhalt: The number of foreigners who are required... 9 North Rhine-Westphalia: New bad news: Rahmede railway... 10 North Rhine-Westphalia: Looking for weapons: the police... 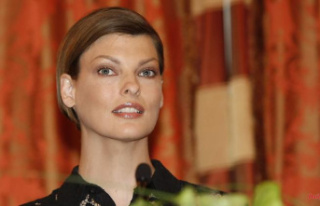 After a botched beauty procedure: "Disfigured"...