A drunk is said to have fired a pistol in his apartment and on the balcony in Bensheim near Darmstadt. 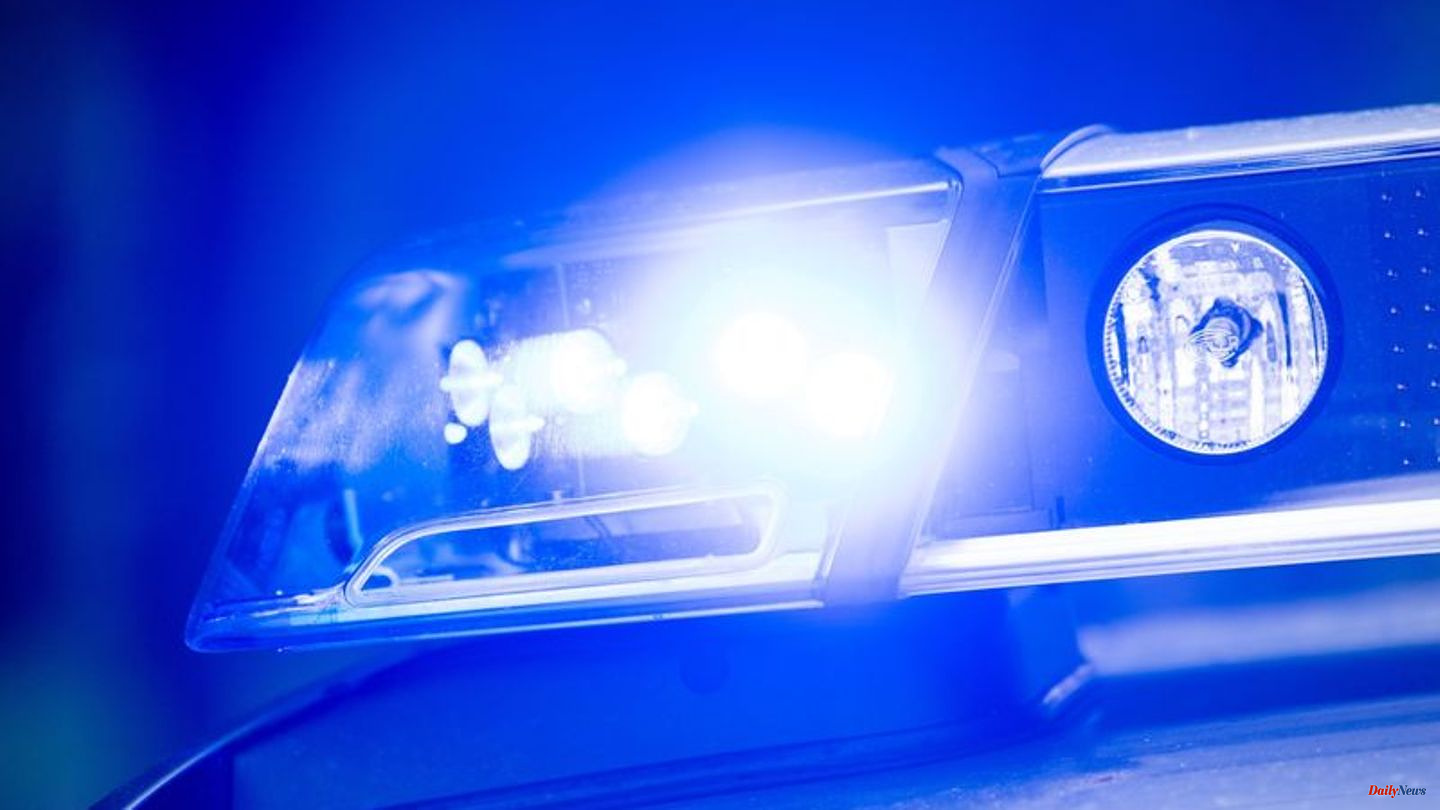 A drunk is said to have fired a pistol in his apartment and on the balcony in Bensheim near Darmstadt. The 37-year-old had thus triggered a larger operation in the apartment building, said the police headquarters in southern Hesse on Monday evening. However, nobody was injured in the incident. According to initial investigations, relationship disputes could have been the reason for the behavior.

A witness had alerted the police in the afternoon. The special forces finally discovered the man sleeping in his apartment and arrested him. A breath alcohol test resulted in a value of 1.54 per thousand. The officers also seized the alarm pistol. "A placement of the man in a specialist clinic is currently being examined," it said. 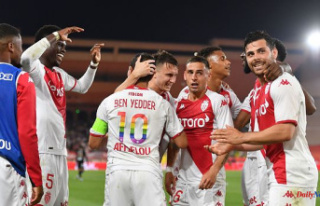