Better progress metrics are needed to protect the ocean

For their daily existence, three billion people depend on the ocean for their livelihood. 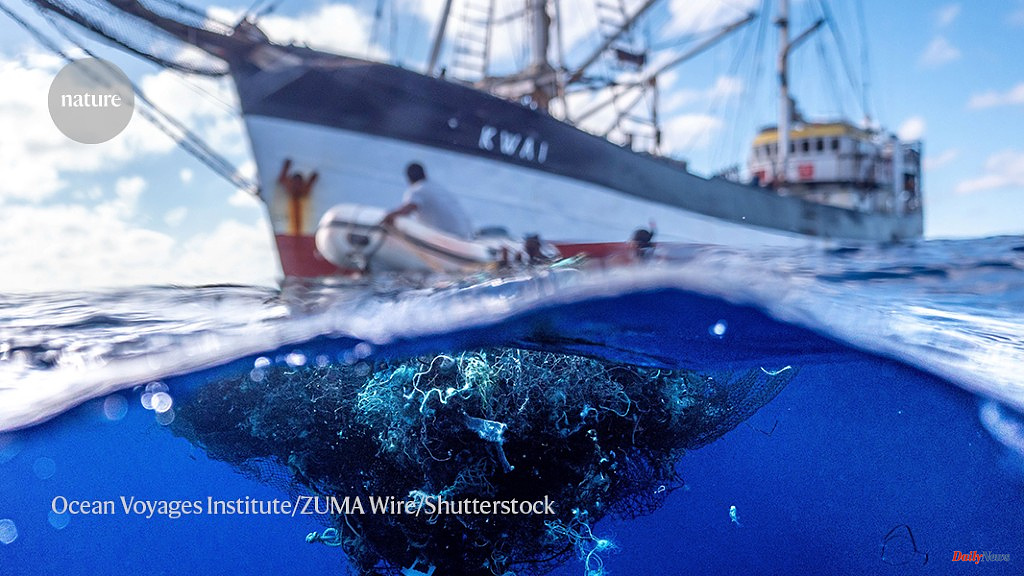 This is the first high-level meeting since 2020 when 14 world leaders led by Palau and Norway promised to accelerate science-based solutions for managing ocean areas sustainably within their respective jurisdictions. The 'High Level Panel', now called the Ocean Panel, was formed in order to provide advice and guidance. They also ordered a series of blue papers, which research illuminated various aspects of how to achieve environmental goals while simultaneously protecting livelihoods. All of this was in accordance with the UN's 14th Sustainable Development Goal, (SDG), titled 'life below water. The leaders made a bold promise to reach ocean sustainability within their borders by 2025 instead of the 2030 deadline.

The group has grown to include the United States and France. The Ocean Panel published a toolkit, which is a guide for countries to create their own sustainable ocean plans. It also outlines how they can ensure that those plans are implemented. The toolkit provides indicators for measuring progress. Although this is a positive development, the research is not done.

The toolkit recommends that countries adopt existing measures such as indicators of SDG Progress and those created through UN's System of Environmental Economic Accounting. This will avoid extra work. These measures could include tracking the amount of energy research and investment that goes to the ocean and offshore renewables, and reporting on the density of plastics in the ocean. New indicators are also needed to monitor the pledge of 164 countries to end government subsidies that threaten sustainability of fisheries. Researchers will be needed to provide advice on how subsidies can be reduced so that those with the lowest incomes and most vulnerable are not hurt.

Kristian Teleki is the Ocean Panel's head secretariat, and the global director for the Ocean Programme at the World Resources Institute. He is based in London. He told Nature that the panel will report on member countries' efforts to "convert ambition to action" by September's UN General Assembly meeting in New York City. This is a promising start. However, Ocean Panel countries must also report on how they are collectively progressing with the indicators they have included in their toolkit. This section should be separate and easily identifiable so readers can assess if or how their ambitions are being met by progress.

Some countries may not have the data they need. Others might require additional time to collect, standardize, and analyze the data. The panel's research advisors can and should help with this. An expert committee of over 70 researchers is providing advice to the panel members. This includes more than 250 researchers from 48 countries who contributed blue papers in advance of 2020.

The panel now needs researchers to work with them to improve and standardize the indicators, and create new ones, as needed. Progress reporting doesn't have to be legally binding. It is important that progress be measured, based upon an international consensus of expert opinion, and that the panel regularly reports on it. There are many frameworks that might work for this purpose, including one that Eli Fenichel (a Washington DC-based researcher) and his colleagues (E. P. Fenichel and al. Nature Sustain. 3, 889-895; 2020).

The UN, G7 group of rich countries and the World Economic Forum are now focusing on ocean sustainability. SeaBOS is an ocean-stewardship initiative that includes scientists. The Ocean Panel has set a lofty goal of 2025. The next step is to create a system of indicators for all the panel members. It is also important for accountability. This is essential to build trust in public institutions.

1 Researches Find Gaps in Radiation Protection For Urologists 2 Accident. Isere: A worker who was buried while drilling. 3 Conscious Sedation is preferred by Patients for Urologic... 4 Metropolis of Grenoble. After being struck by a car... 5 Violence. Actress Judith Chemla: "Never withdraw... 6 Justice. In 1986, a woman disappeared from Toulouse.... 7 Redwood Grove Explosion: A new support centre is established... 8 Donegal: A man in his 70s is killed in a three-vehicle... 9 Ukraine war: The Irish PM visits war-torn Kyiv 10 At parties in Dundee, a Rapist targeted 13 year-old... 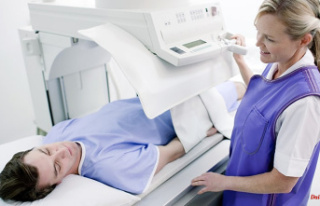