His 67th birthday and the upcoming birth of his first grandson have apparently made Bill Gates think. 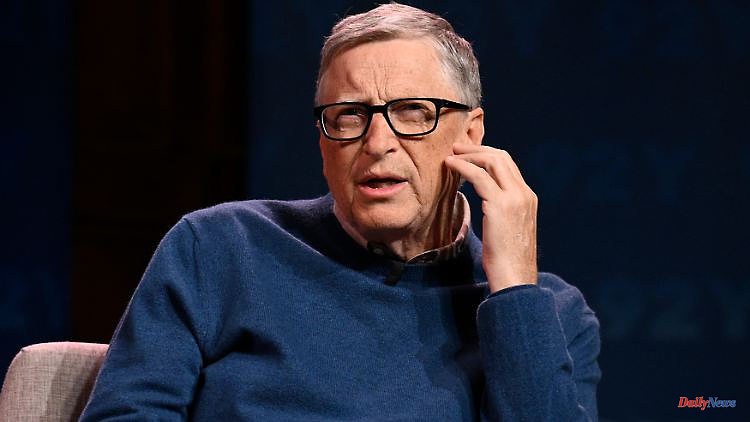 His 67th birthday and the upcoming birth of his first grandson have apparently made Bill Gates think. In his blog, the Microsoft co-founder is now very open about his family, his life dreams - and his fortune.

Microsoft co-founder Bill Gates addressed the public with emotional words at the end of the year: In his "Gates Notes Blog" the billionaire writes openly about his divorce, his assets, how the pandemic has changed him and what the birth of his first grandchild meant to him means.

"I turned 67 in October," he writes. "It's hard to believe that I'm old. In America, most people my age are retired."

He reveals that he may soon no longer be on the list of the richest people in the world: "While I personally don't care, I am aware that the more successful I am in giving, the more I find myself no longer on this list will appear." Gates had committed $20 billion to the bill last year alone

The 67-year-old goes on to explain how emotional it was for him to hear that daughter Jennifer will make him a grandfather for the first time next year: "The thought also gives my work a new dimension. When I think about the world in which my grandchild will be born , it only inspires me even more to give as many children as possible the chance to live and thrive."

Gates also addresses his divorce from wife Melinda after 27 years. Everyone in the world would have experienced some form of loss, both as a result of the pandemic and the war in Ukraine: "My position has spared me most of these fates. But I have also experienced personal low points, including the death of my father and the end of my marriage."

Being rich, Gates said at the end, would make his life more comfortable, but not more fulfilling: "For that I need family, friends and a job where I can make important things happen. I'm grateful that I have all of this." 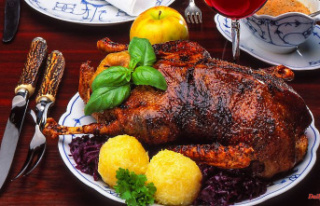 ChatGPT as a kitchen help: Can AI also roast goose?