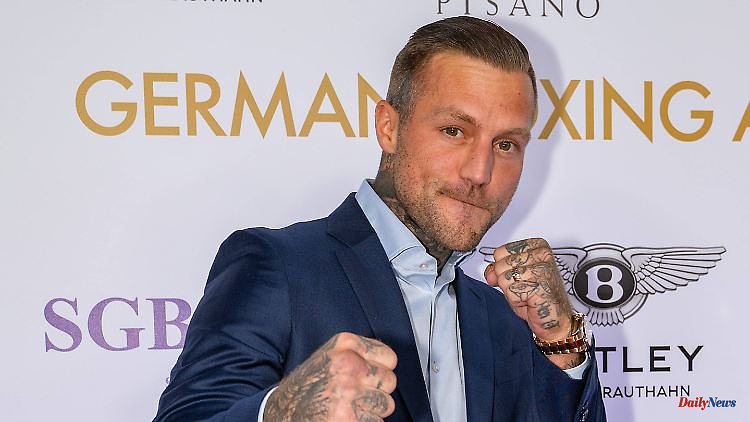 The Berlin public prosecutor's office has initiated preliminary proceedings against Kontra K. The successful rapper is said to have tried to do drug deals using a crypto phone. In total, around 100 kilograms of cannabis worth several hundred thousand euros are involved.

According to the Berlin public prosecutor, Kontra K is said to have planned to sell drugs on a large scale, as reported by the NDR. Maximilian Diehn, the successful rapper's real name, used a crypto cell phone to plan a large-scale cannabis deal in order to communicate in encrypted form.

However, the matter did not go unnoticed. As early as 2020, the manufacturer EncroChat informed the owners of such a cell phone that the French police had hacked the server and gained access to the chats. She shared the data obtained in this way with various authorities, including the Federal Criminal Police Office (BKA). Allegedly, 4,500 suspects have already been identified. According to the NDR report, the resulting 4,000 investigations, including that against Kontra K, led to almost 1,900 arrest warrants and the seizure of 550 firearms and more than 38 tons of narcotics. EncroChat ceased operations that same year.

Maximilian Diehn is said to have been identified by the password for his account and also chose the modest username "massive human". In the spring of 2020, he is said to have tried to import and sell 100 kilograms of cannabis worth several hundred thousand euros to Germany. He also allegedly wrote with an acquaintance about a possible attack on a German music manager. The background to this is unclear.

Diehn aka Kontra K is one of the most famous German-speaking rappers. In the past, he has repeatedly motivated his fans to work hard for their success and has been critical of his own criminal past. At the end of the month, Kontra K's 15-concert tour, which is already sold out in some cities, starts. It is not known whether the investigations against him will affect the dates.

1 Air is better, but not good: fine dust brings premature... 2 On the road with the Stromer: charging an electric... 3 North Rhine-Westphalia: Two thirds of households with... 4 Thuringia: Two seriously injured in a rear-end collision 5 Hesse: Three slightly injured in a collision between... 6 Early easing “reckless”: Lauterbach expects a... 7 Single people in collective homes: "Special needs... 8 Pressure on Lithuanian authorities: Belarus should... 9 Podcast "Brichta and Bell": What's... 10 Why Brazil are World Cup favorites: Neymar's... 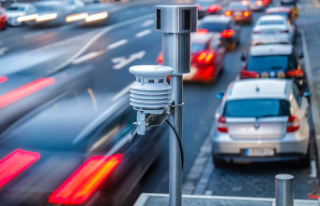 Air is better, but not good: fine dust brings premature...