Big event at the Brandenburg Gate: Scorpions come to Berlin for the New Year's party

After a two-year break due to corona, New Year's Eve is to be celebrated again at the Brandenburg Gate. 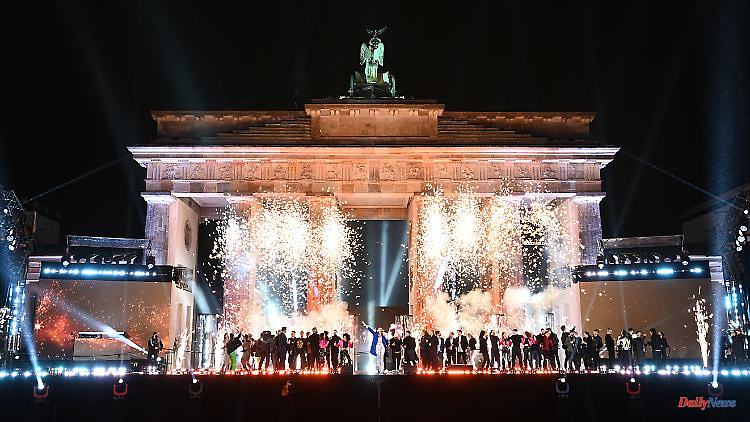 After a two-year break due to corona, New Year's Eve is to be celebrated again at the Brandenburg Gate. Although the event will only take place in a slimmed-down version this year, the music program is top-class.

This year's New Year's Eve will be celebrated in Berlin with a top-class music program at the Brandenburg Gate. Prominent bands and musicians include the Scorpions, Alphaville, Calum Scott, Sasha and Kamrad, organizers said. Sasha should also support the two moderators Johannes B. Kerner and Andrea Kiewel.

ZDF broadcasts the show live with the program "Welcome 2023". The highlight of the live acts on New Year's Eve will be the Scorpions with their hit of the century "Wind of Change". Also on stage are singer-songwriters Moncrieff, DJ Bobo, Münchner Freiheit, Malik Harris, Laurell, YouNotUs, Jupiter Jones, Alex Christensen, Mael

In the past two years, the New Year's Eve celebrations at the Brandenburg Gate had been canceled due to the corona pandemic. This time, under the motto "Celebrate at the Gate", many visitors can welcome the New Year - but fewer than before.

For security reasons, only a few thousand people are allowed to be present on the closed off Pariser Platz on the west side of the gate. Access is only possible with free admission tickets, which can be ordered online from December 1st. Admission for the public is on December 31 from 6 p.m. to 7.30 p.m. There will be no New Year's fireworks. However, optical effects with projections on the facade of the Brandenburg Gate and a light show with color games are to be shown. 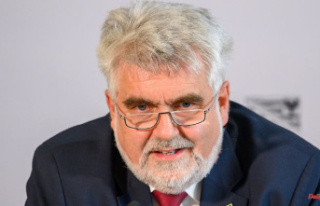