All television viewers probably know the face: Horst Sachtleben played the bishop in the series "For Heaven's sake" for years. 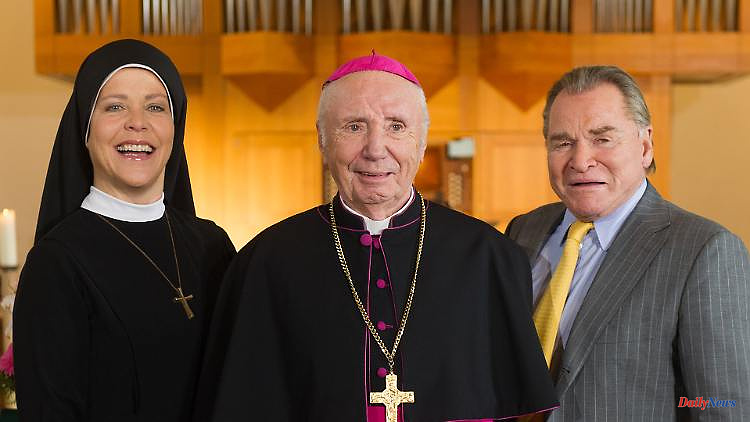 All television viewers probably know the face: Horst Sachtleben played the bishop in the series "For Heaven's sake" for years. Now the native of Berlin, who withdrew into private life during the corona pandemic, is dying at an old age.

Actor Horst Sachtleben has died at the age of 91. This was announced by his agency, citing Sachtleben's wife Pia Hänggi. One of the actor's best-known roles was that of Bishop Rossbauer in the ARD series "Um Himmels Willen". Since 2002, Sachtleben had been part of the ensemble of the long-running TV hit alongside Fritz Wepper, which ended last year.

In the course of the corona pandemic, Sachtleben withdrew from the profession. "All the regulations and the fear of infection made my decision easier," he told the German Press Agency on the occasion of his 90th birthday in September 2020. "I've had a good life and I'm trying to make the most of the time I have left to use and enjoy," he said at the time.

Born in Berlin, he was married to actress Pia Hänggi for 47 years and lived near Munich. "I enjoy the garden and being with my wife, who takes good care of me. I lack nothing!" He said in 2020. According to his agency, Sachtleben studied theater studies in Berlin and took acting lessons at the same time. This was followed by engagements on German-speaking stages such as Berlin, Zurich, Bonn and Munich. 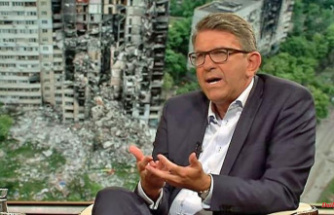 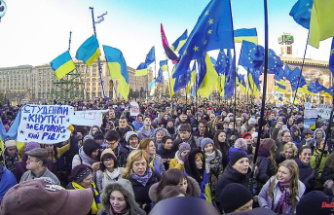 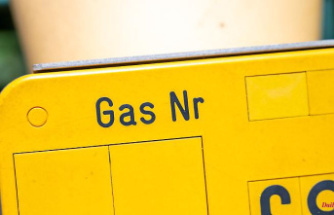 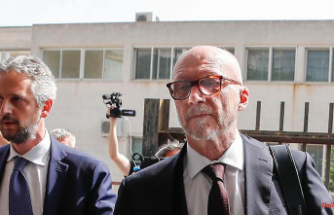 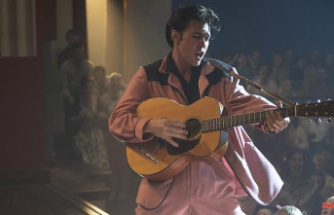 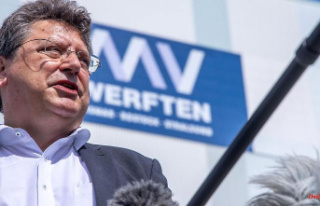