Andrea Petkovic left the pitch with tears in his eyes. 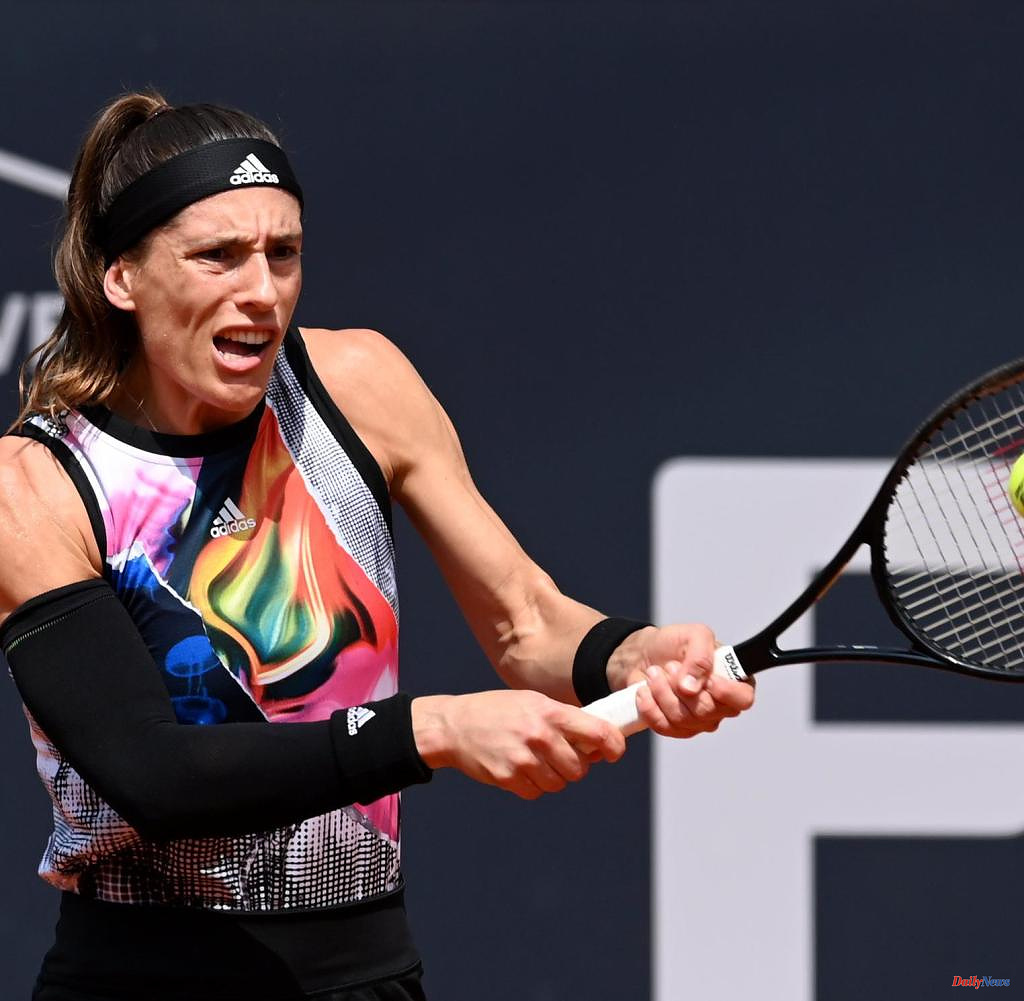 Andrea Petkovic left the pitch with tears in his eyes. Deeply disappointed with her injury and the end of the European Open, the crowd's favorite said goodbye to Hamburg's Center Court. The 34-year-old gave up against world number two Anett Kontaveit after 41 minutes at a score of 0:6, 0:2. This means that none of the eleven German tennis pros who started in the doubles tournament for men and women at Rothenbaum is no longer there.

"I probably pulled my adductor," said Petkovic. She had recently suffered this injury at the tournament in Miami. "It was much worse then. That's why I thought I could continue playing here," she said, disappointed.

Last year's finalist went into the game against the strong Estonian with a handicap anyway. The right elbow has been hurting for days. The 34-year-old from Darmstadt was only able to play by taking painkillers and with a tape. She also sustained a hamstring injury during the first set and struggled on the slippery sand from then on. Kontaveit got through her game almost without any problems. "I'm very sorry for Andrea. I hope she gets better as soon as possible," said the 21-year-old.

Even the treatment during the set break didn't bring any improvement for Petkovic. When the score was 0:2, she realized that she couldn't move anything that day and gave up. "When you're over 30, you have to accept everything about pain," she had said two days earlier.

Actually, she felt "good and fresh," she said. But she constantly focused on her elbow to avoid further deterioration. "Maybe that's why I loaded the leg differently," she speculated. "But that's just a Petkovic diagnosis." In two weeks she wants to start at the WTA tournament in Washington to prepare for the US Open.

The tournament ambassador now sees Kontaveit as the top favorite in Hamburg. The Estonian was invited to the tournament with a wild card just before the start of the event, after days of training on the faster hard court surface. At the Hamburg clay court tournament, she quickly had to switch to the slower surface and demonstrated this impressively. Kontaveit meets the Russian Anastasia Potapova in the semifinals. The world number 63 living in Dubai. had defeated the Czech Barbora Krejcikova, last year's French Open winner, 6:1, 6:3.

1 Sportbund criticizes the use of school sports halls... 2 War in Ukraine: Putin sets conditions for grain export 3 How 'Russian partisans' are sabotaging supplies... 4 "Extraordinary detail": what images from... 5 ARD takes Netflix as an example? Gladly - but then... 6 US President: Joe Biden tested positive for the corona... 7 Covid-19 and school: seven waves, seven errors 8 Let's not call it a war crime. Let's call... 9 January 6, 2021: Hunt for the Secret Service: Where... 10 50,000 euros bail – Karazor released from prison 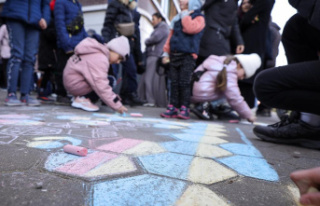 Sportbund criticizes the use of school sports halls...