At the beginning of the year, Björn Ulvaeus separated from his wife after 41 years of marriage. 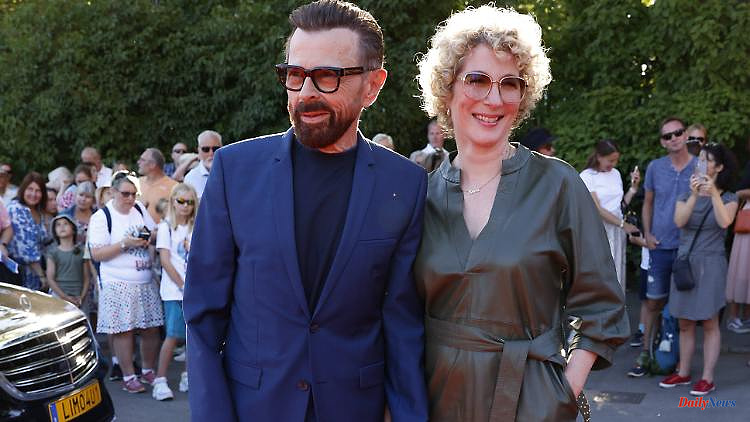 At the beginning of the year, Björn Ulvaeus separated from his wife after 41 years of marriage. Now the 77-year-old ABBA musician has fallen in love again. For the first time he shows himself on the red carpet in Stockholm with his new girlfriend.

Björn Ulvaeus is in love again. The ABBA musician appeared accompanied on Tuesday at the premiere of his musical "Pippi in the Circus" in Stockholm. He proudly presented his new partner Christina on the red carpet.

Ulvaeus threw himself into a smart, dark blue suit, under which he wore a midnight blue sweater. His partner appeared in a khaki leather dress with a tie at the waist, which she wore with black studded ankle boots and large glasses. The two held hands during their performance and beamed at the camera.

Ulvaeus confirmed his new love to Swedish newspaper Hänt: "This is my partner Christina. We've been together for a while and I felt like I wanted to take her to this event. So this is the first time we're going out together ."

It was only publicly announced in February that Björn Ulvaeus and his longtime wife Lena wanted to divorce after 41 years. The two married in 1981 and have two adult children: Emma and Anna. 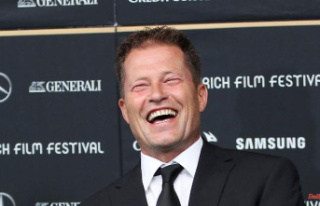