Climate activists have initiated blockades at various points in Hamburg to protest for more climate justice. 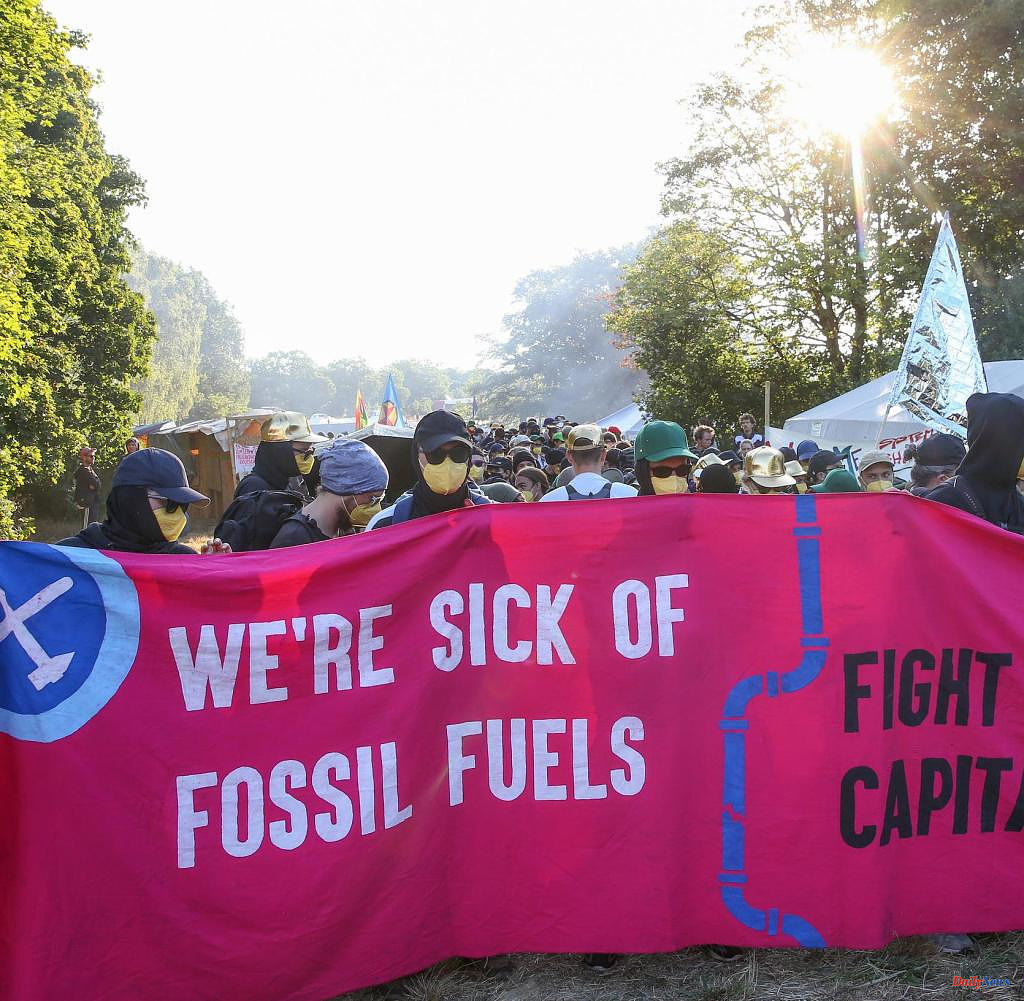 Climate activists have initiated blockades at various points in Hamburg to protest for more climate justice. According to the left-wing alliance "Ums Ganze!", around 400 people occupied the rails to the container terminal in the port of Hamburg.

The campaign aims to underline the connection between the fossil fuel industry in Germany and the production areas in the Global South. The Port of Hamburg is an important hub for fossil raw materials such as oil and coal. Numerous participants documented the marches and blockades on Twitter, and at times there were complaints about police violence.

"Today we are blocking fossil capitalism," said Charly Dietz, spokeswoman for "Ende Gelände". The Port of Hamburg stands for the plundering of resources in the Global South and the unfair distribution of wealth.

“The big climate killer corporations make billions in profits with the colonial appropriation of fossil raw materials. With our protest, we are scandalizing this climate crime and will prevent the expansion of further fossil fuel infrastructure," said the activist.

"Coal from Colombia is blood coal," said Luka Scott, also a spokeswoman for "Ende Gelände". The port of Hamburg benefits from colonial exploitation and racist supply chains. Social justice can only be achieved if capitalism is overcome.

However, other groups such as “Ende Gelände” and “Extinction Rebellion” also take part in the actions in the city area. According to the latter, they blocked the Köhlbrand Bridge.

In the morning, around 2,000 activists marched peacefully in front of the Elbphilharmonie in a registered demo.

However, the police had already expected action in advance. A total of five demos were announced for Saturday in the Hanseatic city.

The port blockade is taking place as part of the "System Change Camp" action days of "Ende Gelände" in Hamburg, which will last until Monday (15 August). Also involved is the alliance “All Around”. 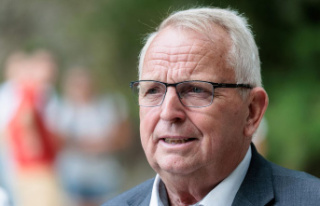 Ministry of the Environment alarmed: Fish kills in...