Don Valley and Scunthorpe both were solid bricks in Labour’s "red wall", which was until it became blue in 2019. 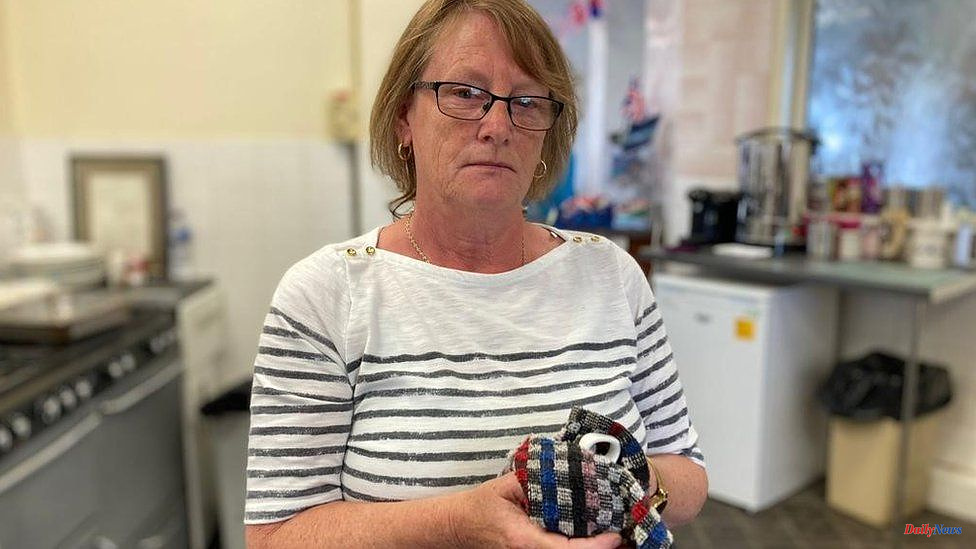 Don Valley and Scunthorpe both were solid bricks in Labour’s "red wall", which was until it became blue in 2019.

South Yorkshire had elected Labour MPs almost a century ago, while Scunthorpe, which is 30 miles (50km east), had voted Labour for over 30 years.

What do Boris Johnson's future and those who live in former'red walls' seats, some of whom voted Conservative for the first-time three years ago, think about the PM?

People are enjoying lunch at the Dunscroft Community Centre in the Don Valley constituency. The bunting is still there after the Queen's Platinum Jubilee celebrations.

Anne Grayson, a Dunscroft resident who was formerly a Labour party member, said she was "disappointed" by the prime minister's changing story regarding the allegations against Chris Pincher, a suspended Conservative MP.

She says, "He should've been straight from the beginning and then nothing would have happened."

Ms Grayson claims she has never voted Conservative, "as they have never been for working class", but she also says that she isn't convinced Labour are any longer.

She returns to Mr Johnson and says, "I think that he'll ride through it because he's so thick-headed."

Marilyn Molle, a Dunscroft resident, would like to see the prime minister's back for very personal reasons.

She says, "I lost my sister. It's not something to say. But we weren't allowed in the hospital to see her die while he was having party at 10 Downing Street."

"There is nothing that can stop your hurting about that. I'm shaking because it makes me angry."

Darren Lorimer, the pub landlord at Bay Horse, Hatfield, Doncaster says that he is "quite frankly" ready to leave.

"Nothing seems true, you don’t know where you stand."

Lorimer, who voted Conservative in the last election, said: "I feel very deflated. He's done many good things, but he is ruining that reputation. So he should now stand aside."

Alice Farrell, a nurse at the NHS, says that she believes he should be leaving Scunthorpe's high street.

She says, "I don’t know if next will be better, but you’re supposed to look up at him for leadership and see what he’s done,"

"I would not vote for him."

Maurice, who voted in the Conservative party in 2019, says that he needs a new leader for the party. He also says that despite the current leadership crisis, he would still vote blue.

"If you focus your attention on things overseas instead of worrying about people who can't afford petrol or pay the gas bill, he'd prefer to be having fun abroad. That's what we need to stop."

Eileen, sitting outside a cafe on the high street, said she would not vote Conservative again because of the current occupier at 10 Downing Street.

"I don’t like him, and he definitely needs to resign because he’s lie, lie. 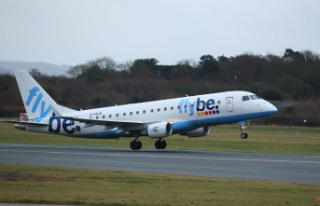