The 60th season of the Bundesliga starts this weekend. 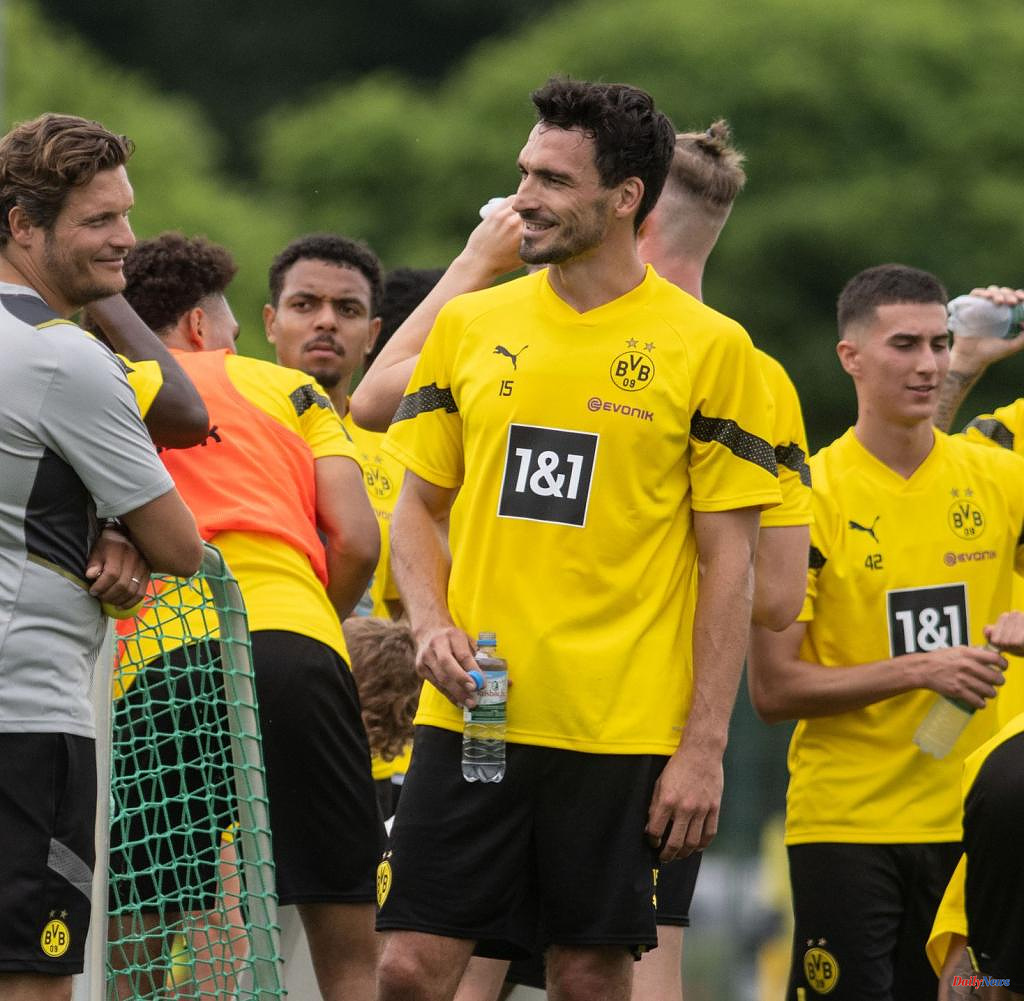 The 60th season of the Bundesliga starts this weekend. The first Saturday night game of the season takes place at Signal Iduna Park: BVB welcomes Bayer 04 Leverkusen. Despite the ongoing search for a striker, Dortmund will want to continue their performance in the DFB Cup. The Werkself, on the other hand, have to improve significantly after the embarrassing loss of the cup against Elversberg.

Kick-off is at 6:30 p.m. on Saturday evening. The pay-TV broadcaster Sky broadcasts the game live.

Dortmund manager Hans-Joachim Watzke revealed in the "Sportschau" interview that he would like to present a Haller representative "ideally in 8 to 10 days". It's too late for the top game against Bayer Leverkusen. As in the DFB Cup game against 1860 Munich, Dortmund are likely to rely on 17-year-old Youssoufa Moukoko as a striker.

In the fight for the top positions, however, Bayer Leverkusen should also be involved again. Gerardo Seoane's team was able to keep their top performers and strengthened their attack with Adam Hložek. In order to keep up against BVB, however, a significant increase in performance is required for the cup defeat in Elversberg.

How the clash between Bayer and Borussia will turn out on the first day of the game can be watched by those interested in football on Sky* on Saturday evening. The pay TV broadcaster broadcasts the game live. The duel between the rivals will not be shown on free-to-air television.

The live experience is available on Sky as a WOW Live Sport Ticket* (formerly Sky Supersport Ticket) from EUR 24.99 per month.

Sky begins reporting from Berlin at 5:30 p.m. - one hour before kick-off.

With the new Sky WOW app, the broadcaster offers its subscribers the opportunity to follow the encounter live on mobile devices such as smartphones or tablets.

Immediately after the final whistle - and thus before the ARD "Sportschau" - there are Bundesliga highlights of all 306 games for WELT subscribers to see. The same applies to the summaries of all games in the 2nd division. The highlights of the relegation games are also included in the offer. You can follow the game in our Bundesliga live ticker beforehand. 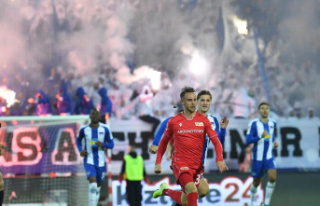