Bourg-Saint-Maurice. At the Cormet de Roselend, a biker strikes a van

A van was heading down towards Albertville at 12:31 p. 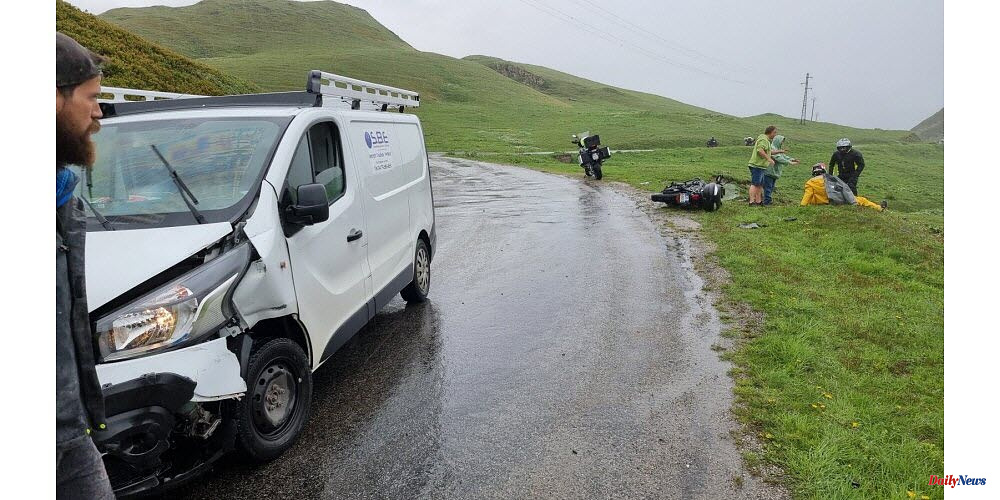 A van was heading down towards Albertville at 12:31 p.m. on Friday, June 3. It tried to avoid a motorcyclist going up the wrong direction. The van was hit at its left front lights and the motorcyclist failed to get up.

"The other bikers that accompanied him didn't speak French." The group of Italians from Beaufort was going to Bourg-SaintMaurice.

A biker would have to only complain about a bill at the level the left leg.

1 War in Ukraine. Live: The invasion of Ukraine is a... 2 The night of the war at a glance: Zelenskyy invokes... 3 DFB team at "Schlucksee": The strangest... 4 'Obstruction of US Congress': Ex-Trump adviser... 5 Ornate. Threety-three year after his wife disappeared,... 6 The Morning. Expected hot and dry summer; Macron declared... 7 The Chapel-of-the-Tour. A husband saves a woman who... 8 Hour-long bombing: governor describes brutal back... 9 "In the end it's just a match": The... 10 Trafficking in drugs. Two women attempt to pass through... 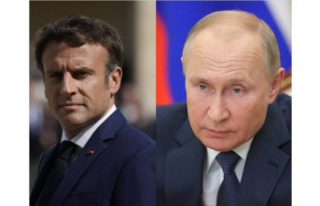 War in Ukraine. Live: The invasion of Ukraine is a...