Top model Gisele Bundchen and US professional footballer Tom Brady have been married since 2009. 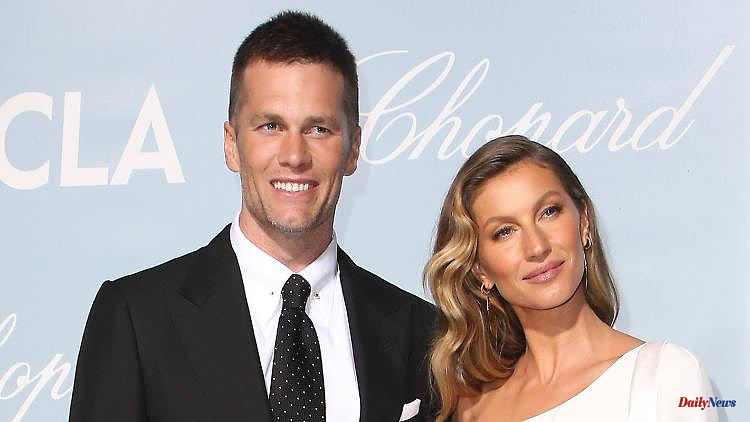 Top model Gisele Bundchen and US professional footballer Tom Brady have been married since 2009. Now the 41-year-old reveals the presumed secret of her happy marriage: she apparently has the pants on. Her husband, three years her senior, trusts her decisions.

Supermodel Gisele Bundchen has expressed her satisfaction with the distribution of roles in her marriage to US football star Tom Brady. "His focus is on his career, mine mostly on the children," the 41-year-old Brazilian told the British edition of "Vogue" magazine. "I am very grateful that he lets me take the reins when it comes to our family. He trusts my decisions."

Brady, 44, announced his comeback to the NFL in March after just 40 days as a sports retiree. The most successful professional of all time with seven Super Bowl victories and the supermodel married in 2009 and have two children together. In his own words, Bundchen doesn't think that happy relationships have to happen on their own. "It's never the fairy tale people want to believe in. It takes work to really reconcile with someone, especially when you have kids."

Bundchen is currently writing a cookbook and says she is currently happier than she was when she was the world's highest-paid model. "I think I feel better in my 40s than I did in my 20s, and not just physically." It's always said that life is over at the age of 40, said the mother of two. "I feel like it's just beginning." 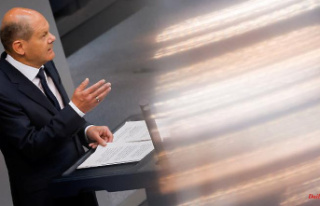