"It was the most difficult, complex and challenging operation of my career," said neurosurgeon Gabriel Mufarrej from the IECPN Brain Center in Rio de Janeiro on Monday about the separation of three-year-old twins Arthur and Bernardo Lima. 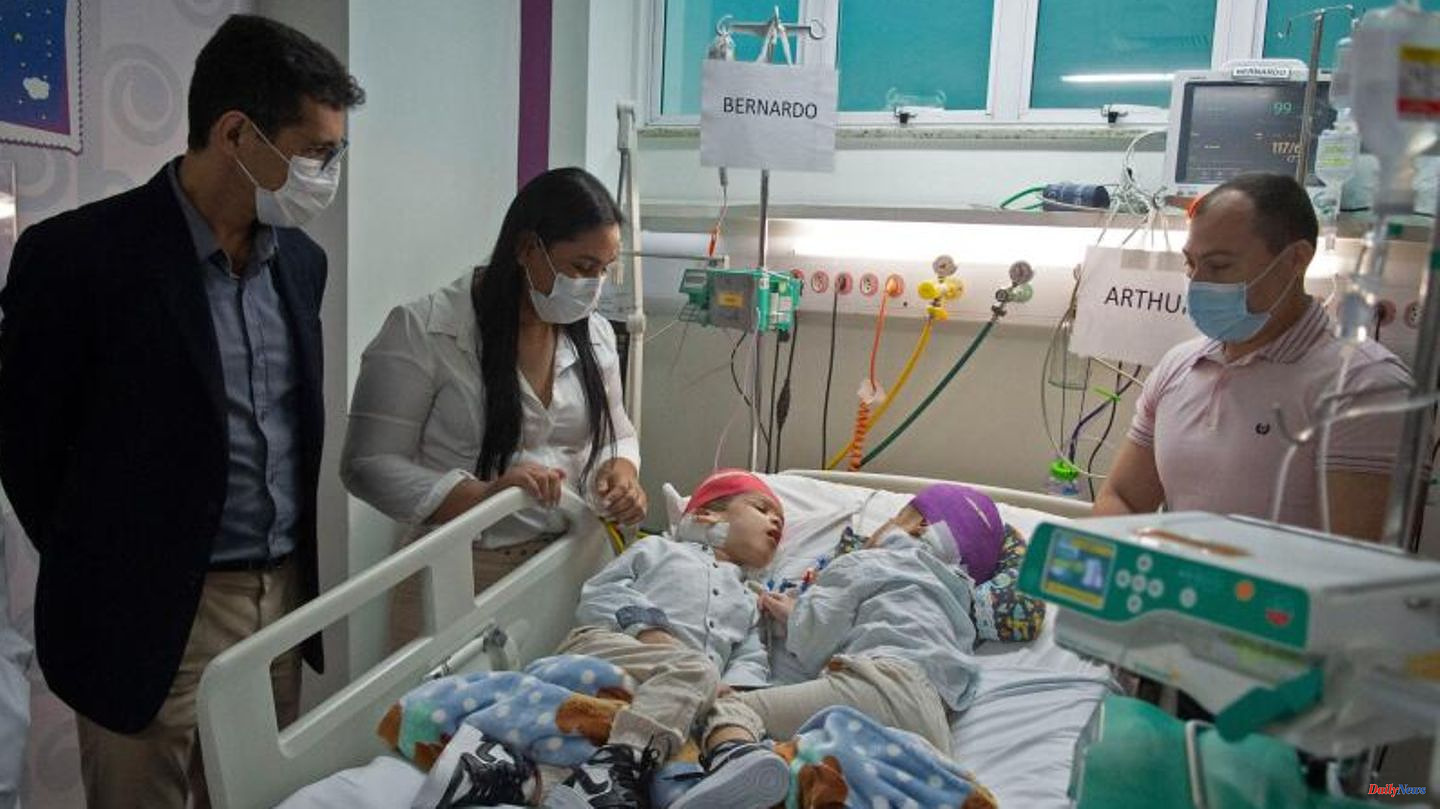 "It was the most difficult, complex and challenging operation of my career," said neurosurgeon Gabriel Mufarrej from the IECPN Brain Center in Rio de Janeiro on Monday about the separation of three-year-old twins Arthur and Bernardo Lima. "Initially nobody thought it was possible. Rescuing both of them was a historic achievement." In several operations, doctors in Brazil have succeeded in separating Siamese twins connected at the head.

The siblings from the northern Brazilian state of Roraima, who were born in 2018 and will soon be four years old, were so-called craniopagus twins. That means they were bandaged at the head, which is very rare. Separating them required a total of nine surgeries, the last of which lasted 23 hours. The medical team had nearly 100 members. The procedure was complicated by the fact that the twins shared important brain vessels.

The surgeons also used virtual reality to prepare for the procedures. Using brain scans, they created a kind of map of Arthur and Bernardo's heads and practiced the operations beforehand. British surgeon Noor ul Owase Jeelani, who was involved in the project, spoke of "space" technology. "It's just wonderful, it's great to be able to see the anatomy and do the surgery (virtually) before the kids are put at any risk."

Photos and videos released after the successful surgeries show the siblings in a hospital bed, holding hands. The boys are still recovering from the procedures and additional surgeries may be needed in the future. Bernardo has motor deficits on the right side of his body.

"It will take time for them to be where we want them to be," said surgeon Mufarrej. "But I believe in her."

1 Oh, there's someone having sex on your nose! 2 Errol Musk: He thinks he's too fat and isn't... 3 Second part of "Manta, Manta": Til Schweiger... 4 "Lisa" is supposed to look at the Big Bang 5 Vital water source: Insect drinkers: How to support... 6 Experts warn: Series of earthquakes shakes Iceland... 7 There are two interpretations of the implied rape... 8 Why our forests are really burning 9 40 percent more suspected cases of child endangerment... 10 After series of "setbacks": British see... 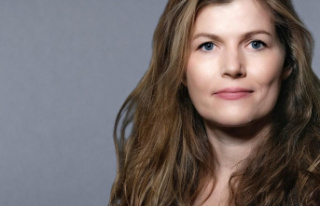 Oh, there's someone having sex on your nose!