Break after graduation: Leni Klum lounges in a bikini

Summer is here - even in beautiful California. 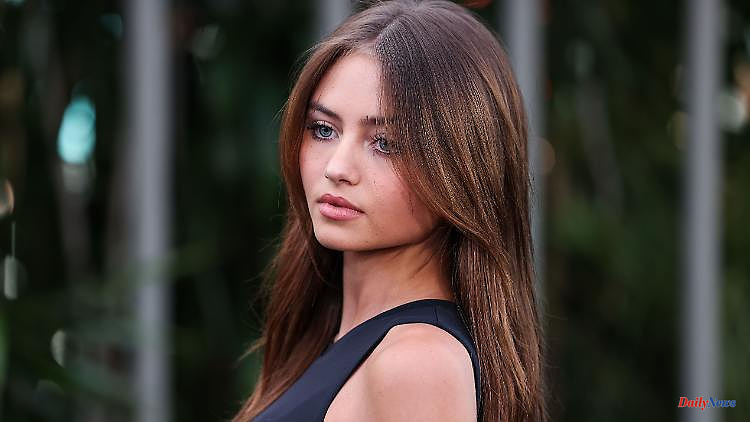 Summer is here - even in beautiful California. Who wants to blame Leni Klum for just stretching out on all fours in the sun? Especially since she has every reason to relax after she graduates. And what the heck? At least that's what mom works for.

Danger! The summer slump is imminent! So it's good if Leni Klum knows how to fill that out a bit. By which? Well, with two snapshots in a bikini, which she posted on her Instagram page, much to the delight of her around 1.4 million followers.

You can see the 18-year-old lounging in a wicker chair in front of a houseplant with a straw hat. In one picture she has her hat pulled low over her face, in the other she lifts the hat to reveal her closed eyes. "Zzz", Leni Klum reveals in her simple comment on the recordings that she may have dozed off.

Of course, Leni Klum definitely deserves the little break. After all, she successfully graduated from high school just a few days ago, as she also demonstrated on Instagram with a certificate and school uniform. She recently revealed in an interview that she now wants to study interior design. She has already accepted her dream university, which is why she is "totally happy".

The break between school and university is definitely just right for her. Especially since she also keeps her modeling career going. It wasn't until early June that she posed for the cover of the German magazine "Glamour".

The recordings of the slouching Leni were probably taken at home with her mother Heidi Klum in California. While the daughter is enjoying her free time, the head of the family is again busy in the USA. After the end of the 17th season of "Germany's next top model", the 49-year-old is currently shooting for "America's Got Talent", the US equivalent of "Supertalent". At least one person in the household has to make a living. 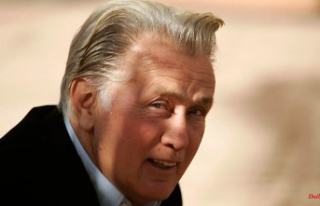