One Bristol councillor was criticized for suggesting that new toilets shouldn't be left open at night to stop gay men from having sex in them. 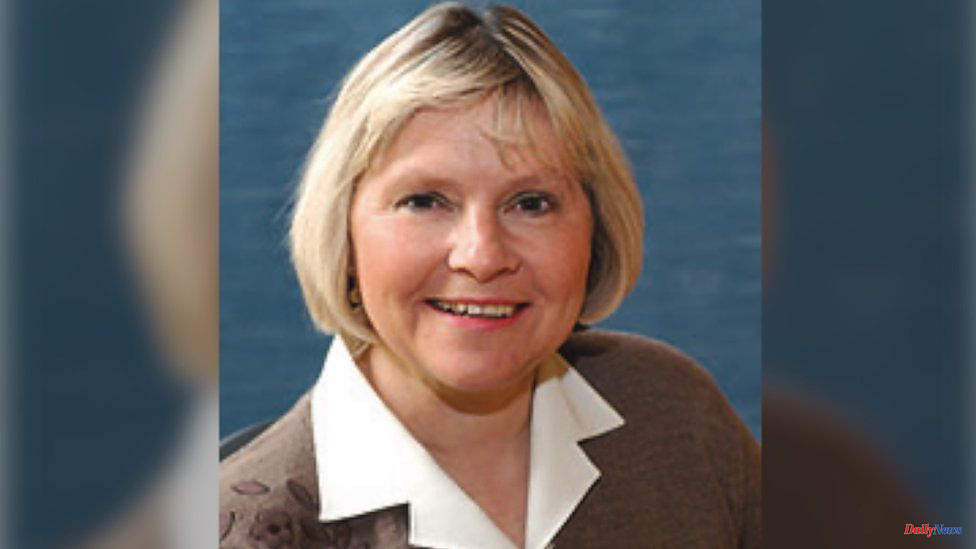 One Bristol councillor was criticized for suggesting that new toilets shouldn't be left open at night to stop gay men from having sex in them.

Lesley Alexander, Councillor, was speaking at a meeting regarding plans for a new cafe/toilets block on the Downs.

She stated that leaving the public toilets open can lead to "all kinds of unpleasant things" in them.

Mrs Alexander refused to retract her comments, which she called a "harmful stereotype" during the meeting.

The Bristol City Council's Development Control Committee met on 29 June to vote to approve plans to build a cafe that would replace the "hideous" old toilet block in historic parkland.

The cafe is located on the Circular Road, near the Sea Walls. It will have replacement public toilets as well as a small education center.

Mrs Alexander claimed that there were problems with Frome Vale's public toilets, which led to them being closed and then pulled down.

She said, "You can get cottaging (sexual activities between men in public toilets)" in them.

She said, "Sex in the toilet is not the right place. Young children and anyone could walk in on you."

Ani Stafford-Townsend, Green Councillor, responded to Mrs Alexander by saying that cottaging was "harmful stereotype" and "shouldn’t be promoted within this chamber."

While the cafe is open, the toilets will be available for free. However, it will be charged a fee to use the facilities while it is closed.

Fabian Breckels, Labour Councillor, stated that every cubicle would be equipped with a door and lock so that no one else could get in.

He stated that the cafe would fund the new toilets and added: "With less and less government money coming into to fund things such as public toilets, we will have to find other ways."

In June it was revealed that the PS900,000.000 that had not been spent from the council's budget last fiscal year would be put into reserves and go towards the mayor's offices, despite the calls to spend some of that money on public toilets in the city.

Another concern was the loss of biodiversity due to the Downs' construction.

The councillors voted 5 to 3 to grant planning permission.

1 Liam Porter, a Hampshire police officer, is accused... 2 After a strong response to the direct pay offer, Caterpillar... 3 Crew rescued by GB Row Challenge crew for the second... 4 Kazakhstan "concerned": Almost 20 dead after... 5 Money should come from oligarchs: Ukraine demands... 6 Tens of thousands affected every day: SAS cancels... 7 EU imports affected: Norway's gas workers threaten... 8 Does he also say something about the war?: German... 9 Dangerous protest during the race: Vettel understands... 10 Procedures take too long: 66 suspects will be released... 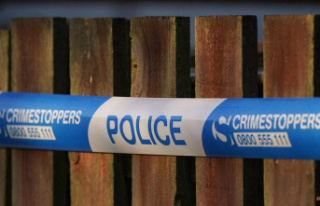