The traditional English club FC Chelsea have only two weeks left to complete the biggest sale in professional football history. 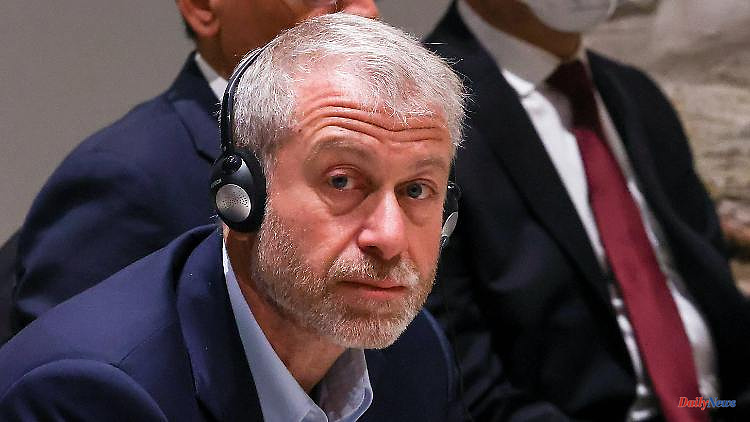 The traditional English club FC Chelsea have only two weeks left to complete the biggest sale in professional football history. This had become necessary after the sanctions against the current owner, Roman Abramovich. Will the Russian oligarch let the club go under now?

The future of the traditional English club FC Chelsea is once again in the balance. Sources in the UK government have told English media that they are extremely concerned that the sale could collapse. This had become necessary due to the sanctions against the previous owner Roman Abramovich. A senior source told the BBC that they are "seriously concerned" that the oligarch "wants to sink Chelsea".

Time is of the essence at Chelsea. The sale must be completed before the expiry of the special license for the reigning champions league champions on May 31, 2022. Abramovich, who is on the British sanctions list because of his closeness to the Russian warmonger Vladimir Putin - which he himself disputes - is not allowed to benefit from the proceeds, but the government continues to doubt this.

In fact, everything was already settled. The multi-billion dollar sale of the London club was considered almost complete. A consortium of several billionaires had agreed on a takeover with the association. The investors around the US investor Todd Boehly wanted to buy the club for around five billion euros. Three billion euros for the purchase and another two billion for investments in the team of German coach Thomas Tuchel and, above all, in the club's infrastructure.

But the government's approval, which had become necessary due to the sanctions against Abramovich, was still pending and could now even be refused. According to media reports in England, she does not see herself in a position to rule out that Abramovich will not benefit from the sale. The Russian oligarch had always denied such reports, but doubts about the structure of the deal remained.

It is primarily about a loan of around 1.9 billion euros. The sanctioned oligarch had repeatedly emphasized that he would waive the sum. But the British government does not trust the statements and wants to make sure that the money does not find its way to Abramovich via a company based on the island of Jersey, which is said to be connected to the oligarch. This would constitute a violation of the sanctions imposed on Abramovich.

The government also does not want the money for the sale to be transferred in part to the company called "Camberley International Investment", but in full to an escrow account and then to ensure that the funds go to a charity for the victims of the war in Ukraine, as originally announced by Abramovich. 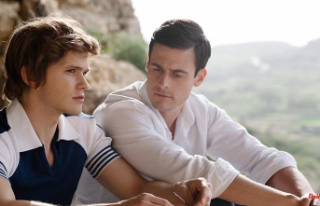