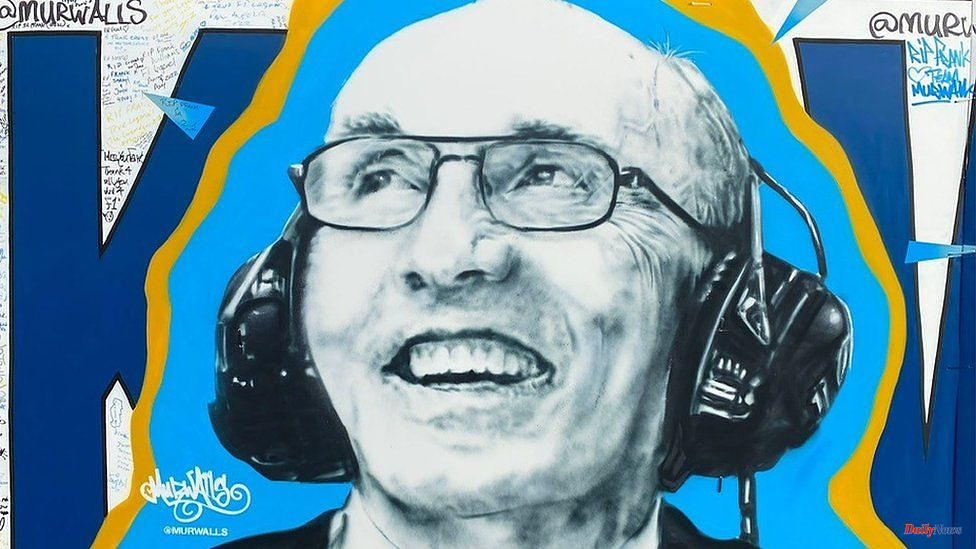 Creator MurWalls stated that some fans "burst into crying" when they saw it.

The company's street art murals include one of Jordan Henderson near Liverpool's Anfield Stadium and two of Sir Elton John in Watford.

After creating a well-received photo of Murray Walker, late BBC F1 commentator, the team was invited back.

Silverstone was very happy with our work, so they invited us back," Mr Silver stated.

The new image was created in the street zone, between the Woodcote stands and the national pits straight. It was completed on Thursday in time for Sunday's big race.

The mural was open to all who wish to write messages.

Silver stated that "we were almost out of space by Thursday's end because everyone wanted to write nice stuff and the wall is now completely covered with tribute messages."

Silverstone's Mr. Silver stated that it was "another great experience".

He said, "The amount that these fans have for him [Williams] just make it so special for us to able to paint it."

"It's been really received fantastically.

"About four spectators stood there staring at the screen for a while, and then burst into tears. These are clearly huge fans." 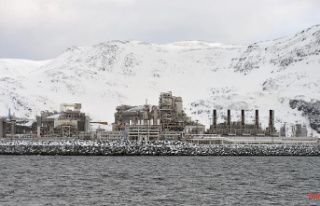