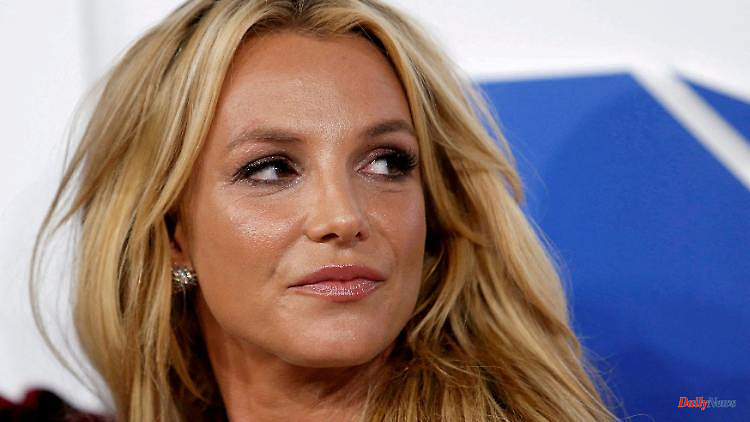 A few weeks ago, her ex-husband Jason Alexander crashed Britney Spears' wedding to Sam Asghari. The 40-year-old will soon have to answer for this in court. He has been charged on several counts.

Jason Alexander, Britney Spears' ex-husband, has to answer to the US singer for stalking and burglary, among other things. That was decided by Judge David R. Worley from Ventura County in a two-hour preliminary hearing, as reported, among other things, by the news agency "Associated Press". There is enough evidence for an indictment. Alexander's bail was set at $100,000. He himself, however, pleaded "not guilty" to all charges against him.

Alexander, to whom Spears was married for 55 hours in early January 2004 before the marriage was annulled, is said to have broken into the singer's home just hours before she was married to Sam Asghari. In addition to stalking, the 40-year-old has also been charged with trespassing, refusal to vacate private property, vandalism and assault, People magazine reports, citing a form with the Ventura County Sheriff's Office.

During the hearing, a security officer testified that on Spears' wedding day, Alexander tried to force open their locked bedroom door. This is reported by the "Rolling Stone". "He started reaching into his right pocket," the security guard described the situation after Alexander noticed that her door would not open. "I drew my gun and held it to his chest." The security officer also testified that Alexander was spotted near their home in late May and a day before Spears' wedding. He shouted the singer's name when asked to leave the property.

Deputy Sheriff José Torres also took the witness stand, according to the report, and stated that after arriving at the scene, he found a pocket knife on Alexander. Spears was "very upset" after Alexander's arrest and wanted "everyone to leave the property." She also went away with her fiancé "to calm down".

Jason Alexander's public defender, Sandra Bisignani, is said to have claimed that her client did not intend to hurt Spears. She then told Judge Worley that it was "Mr. Alexander's intention to speak to Britney, to check on her well-being, to make sure that it [the marriage to Sam Asghari ed.] what she really wanted, not to scare her". The next court date is scheduled for July 12. 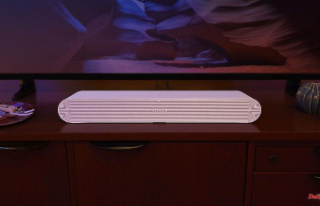 Nevertheless, something is missing: the small Sonos...