Broadcasting: The head of the committee is planning a second special session on the RBB case

The state parliament in Brandenburg is expected to deal with the allegations against the director of Rundfunk Berlin-Brandenburg (RBB), Patricia Schlesinger, again in a special session. 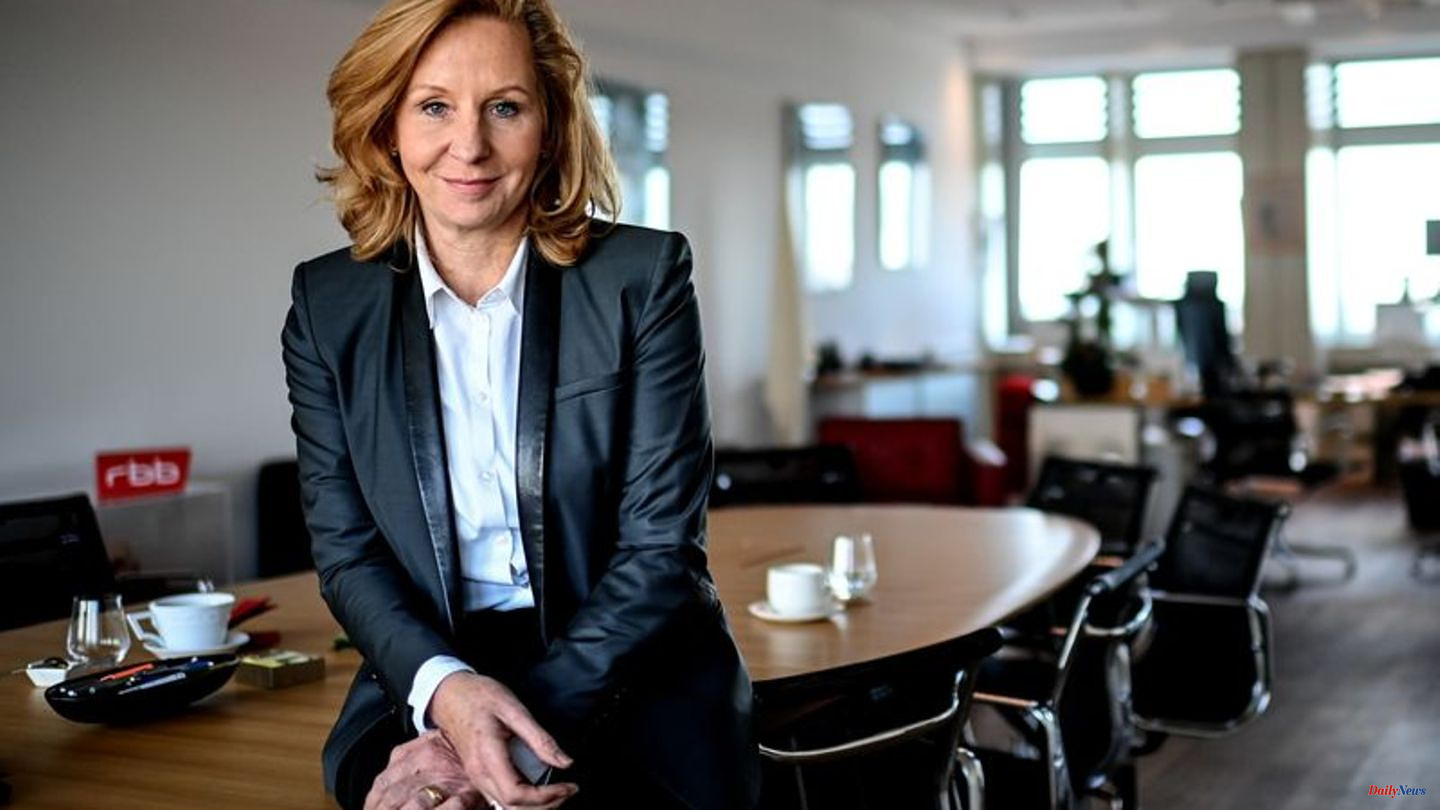 The state parliament in Brandenburg is expected to deal with the allegations against the director of Rundfunk Berlin-Brandenburg (RBB), Patricia Schlesinger, again in a special session.

Committee chief Daniel Keller (SPD) told the German Press Agency on Friday that he had suggested to the main committee members that a special meeting be convened on August 16. Brandenburg currently has the legal supervision of the RBB.

In addition to Schlesinger, the heads of the administrative and broadcasting board of the public broadcaster are also to be invited. At a first special session in mid-July, Schlesinger and the committee representatives did not appear in the state parliament and referred to the ongoing investigation. At the special meeting, they also want to talk about the answers that the broadcaster and the board of directors have meanwhile sent back to a list of questions from the committee, said Keller.

On Thursday evening it became known that Schlesinger had prematurely withdrawn from the presidency of the public ARD community in view of the allegations against her - the WDR temporarily took over. Schlesinger is still at the top of the RBB.

The director had come under increasing criticism for weeks. An external investigation is currently underway at a law firm. Results are not yet available.

The online medium "Business Insider" got the case rolling at the end of June. It is about the question of whether the broadcaster boss and the broadcaster chief controller Wolf-Dieter Wolf could have treated each other too laxly in the event of a possible collision of interests. Both rejected allegations.

For example, consulting contracts for an RBB construction project that has now been put on hold and orders for Schlesinger's husband at the state-owned Messe Berlin play a role. There is also criticism of a significant increase in Schlesinger's salary to a good 300,000 euros and the procurement and use of her company car, for which the car manufacturer is said to have granted a very high discount.

Displeasure is also caused by the fact that Schlesinger, as RBB boss, received guests in her private apartment several times and billed the costs for food and drinks via the ARD broadcaster, which is financed by contributions. The billed costs are said to have been incorrect.

1 Andrea Berg: Twelfth number one album for the anniversary 2 Quentin Tarantino: 'Top Gun: Maverick' is... 3 From October 1st: Up to 1200 euros: That's how... 4 Transport : Rail: More passengers in local transport 5 But to the hospice? Archie's parents are appealing... 6 Karl Lauterbach on corona infection: This is how he... 7 Build and collect: Lego novelties 2022: The highlights... 8 Highly gifted child: At the age of one he spoke whole... 9 "He's a coward": Dick Cheney calls... 10 Islamists plan attacks: Israel kills eight people... 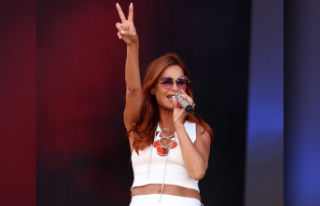 Andrea Berg: Twelfth number one album for the anniversary