France must "get out from the peak in inflation at the beginning of 2023", says Bruno Le Maire, Minister of Economy. 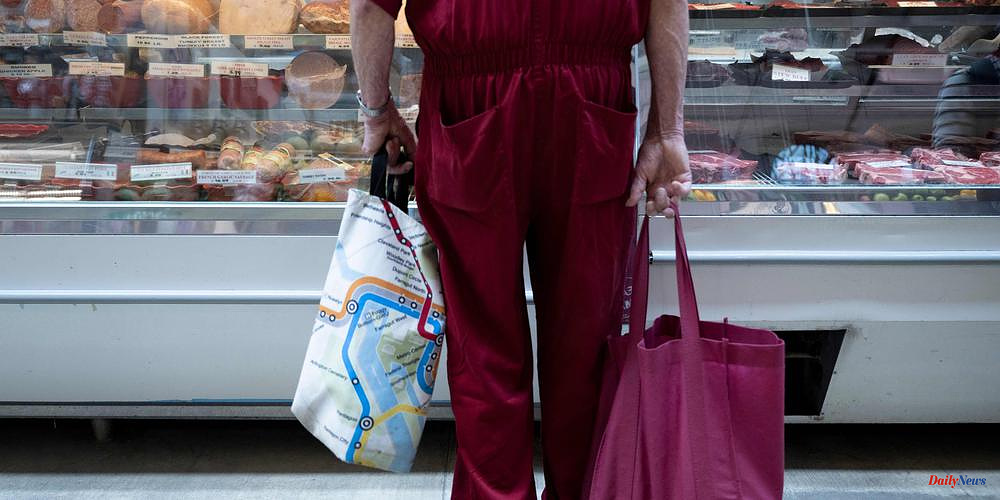 France must "get out from the peak in inflation at the beginning of 2023", says Bruno Le Maire, Minister of Economy. This interview will be published Wednesday by Le Figaro. According to INSEE's initial estimate, inflation in France increased again in May to 5.2% in one year. This is the highest rate of inflation since September 1985.

The Minister continues, "We will then experience a structurally higher level inflation, around 2.2%," he said. All must fight inflation. Le Maire adds that companies - some do already participate - can also take part in the value-sharing process, such as the Macron bonus or participation, or profit-sharing.

"Those with enough leeway can raise wages." He also says that they can lower prices.

Comparing France to its European neighbours is still quite flattering. However, German inflation has set a new record Monday at 7.9%, compared to the previous May (7.9% in May).

1 Cyril Hanouna was sentenced to 500 euro suspended... 2 High mountains. After two years of inactivity, the... 3 US stock markets at discounts: Wall Street is weighed... 4 Miscellaneous facts. A young woman was killed and... 5 Paris: A driver was indicted for the murder of a pedestrian... 6 Venissieux. 400 kg copper taken from a company 7 Bavaria: The tax is falling: the price of gas could... 8 United States. The White House routine is disrupted... 9 "Russia loses billions": Selenskyj thanks... 10 Roland-Garros: Djokovic defeats King Nadal at the... 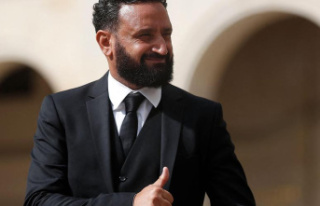