Limit the heating of certain buildings, postpone the closure of nuclear power plants, encourage companies to reduce their needs… Brussels proposed, on Wednesday July 20, a plan aimed at reducing European gas demand by 15% to overcome the drop in Russian deliveries 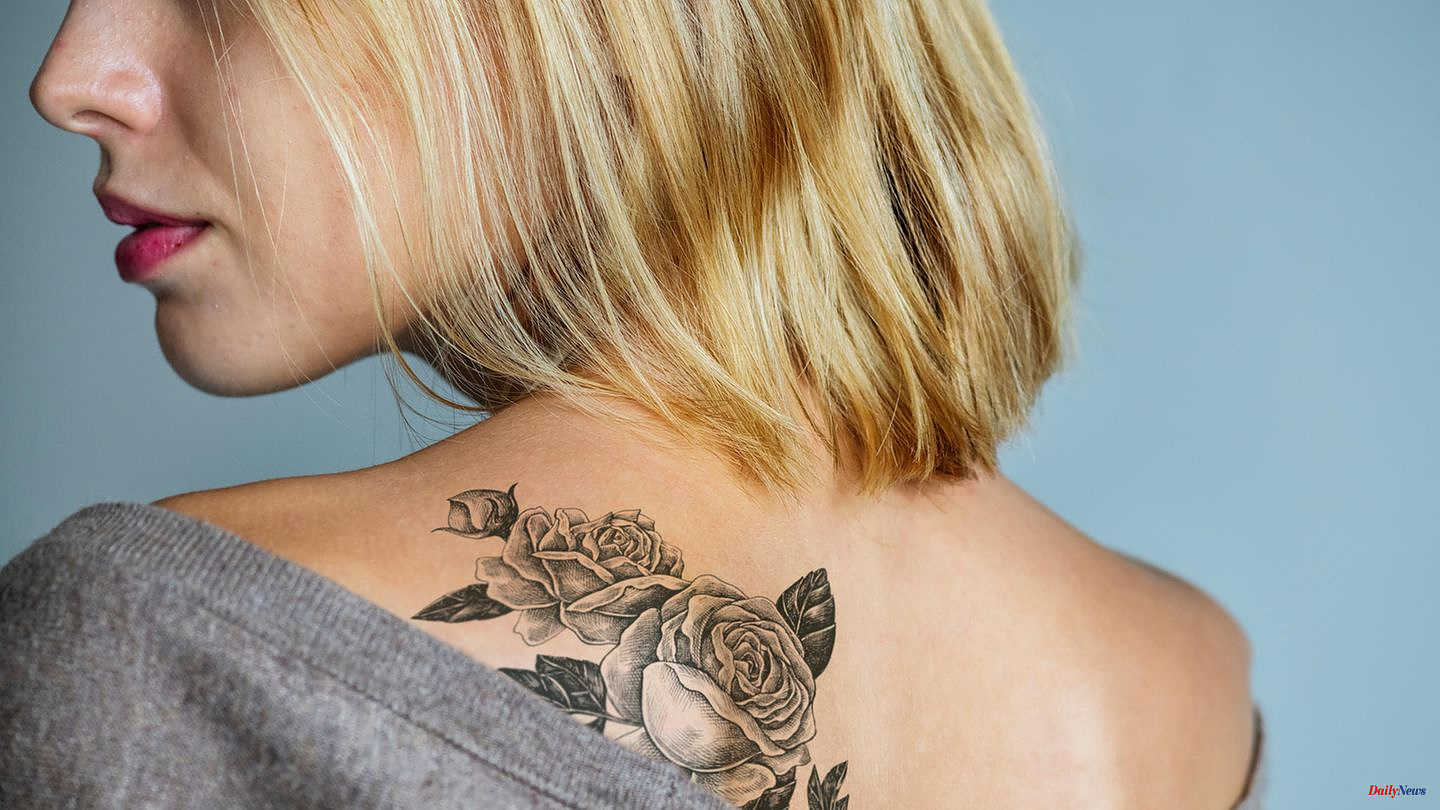 Limit the heating of certain buildings, postpone the closure of nuclear power plants, encourage companies to reduce their needs… Brussels proposed, on Wednesday July 20, a plan aimed at reducing European gas demand by 15% to overcome the drop in Russian deliveries .

In order to prepare for winter, the European Commission has prepared an arsenal of measures which will enable the EU27 to face a possible interruption of Russian supplies – which until last year constituted 40% of their imports. “Russia uses gas as a weapon. In the event of a total disruption, Europe will have to be ready,” said EU executive president Ursula von der Leyen.

This plan still needs to be discussed by the Member States. It provides that each country will have to "do everything possible" to reduce, between August 2022 and March 2023, its gas consumption by at least 15% compared to the average of the last five years over the same period. The States will have to detail by the end of September their roadmap to achieve this.

The Spanish government has already expressed its opposition to this decision, deeming the measure neither "fair" nor "effective". "Spain does not support this proposal," Spain's Minister for Ecological Transition, Teresa Ribera, said at a press conference, regretting that this measure was not discussed beforehand. “We will oppose the imposition of obligations that are above, in terms of effort, what corresponds to us,” she assured.

The Nord Stream gas pipeline, through which passes a third of Russian gas deliveries to the EU, has been closed since July 11 for routine maintenance which is due to end on Thursday. But the Europeans fear that Moscow will not reopen the tap. In previous weeks, Russia had already slashed its Nord Stream shipments by 60%.

In the event of "substantial risk of a serious shortage or exceptionally high demand", and if voluntary efforts were not enough, Brussels would like to be able to activate an alert mechanism - after consultation with the States - which would make it possible to set "binding reduction objectives of demand" for the Twenty-Seven. The European executive had already presented in the spring a strategy to free itself from Russian hydrocarbons, by imposing on States a minimum filling of gas reserves, by diversifying suppliers and by developing renewable energies.

We need to act now so that we don't have to do it "as a matter of urgency in much more catastrophic circumstances", warned European Commission Vice-President Frans Timmermans.

Despite an increase in imports from Norway, Azerbaijan and Algeria, and a tripling since March of shipments of American liquefied natural gas, Europeans fear a difficult winter. Ms von der Leyen estimated that it would be possible to reduce annual gas consumption in the EU by around 45 billion cubic meters. For comparison, Russia had supplied in 2020 some 153 billion cubic meters to the Twenty-Seven. Some 11 billion cubic meters would come, in particular, from a drop in the heating or air conditioning of buildings. Brussels is asking, among other things, states to adopt binding measures to limit the heating and air conditioning of public and commercial buildings, "where technically feasible".

Brussels encourages the use of alternative sources for district heating, heat pumps in private homes, and recommends communication campaigns to encourage households to lower the thermostat by one degree this winter - which would save "up to to 10 billion cubic meters of gas per year,” according to the European Commission.

However, "protected customers" (households, social services, hospitals, SMEs, whose supply is guaranteed) represent less than 37% of total gas consumption. The European Commission is therefore targeting electricity generation and industry. "Priority must be given to renewable energies, but the transition to coal, oil or nuclear may be necessary on a temporary basis", recognizes Brussels, which asks countries wishing to give up the civil atom to postpone their closure plans of nuclear power plants.

For manufacturers, the text recalls the existence of alternative solutions (switching to biomass or biomethane, electrification of certain machines, etc.) and proposes to establish "auction systems" which would offer companies "compensations" in exchange a reduction in consumption. Even for sectors with little flexibility to do without gas, such as chemicals, which uses it as a raw material, it would be "significantly cheaper" to reduce their demand gradually rather than waiting for a sudden disruption , says the European Commission.

The objective of the European Commission is to avoid plant closures and the loss of machinery that can be destroyed by a total shutdown. It also wants to preserve the production of essential goods (in the fields of chemicals and pharmaceuticals, for example).

Production cuts imposed on companies could have "disastrous economic effects and an often irreversible impact", they must "remain an option of very last resort", warned the European employers' organization BusinessEurope. The European Commission's plan could be validated by the Twenty-Seven at a meeting of energy ministers on July 26 in Brussels.

1 Sri Lanka has a new president: Ranil Wickremesinga,... 2 In Tunisia, Rached Ghannouchi emerges free from his... 3 The mystery of the death of 21 young people, found... 4 Purchasing power: MEPs vote to increase pensions and... 5 Presidency of the LR party: Aurélien Pradié, François-Xavier... 6 "These people": Nupes deputies denounce... 7 Purchasing power: the PCF, EELV and the RN accuse... 8 In Nigeria, the national oil company freed from state... 9 Netflix loses a million subscribers in Q2, but expects... 10 Dominique Boutonnat kept at the head of the CNC, despite... 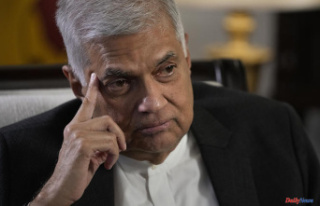