The health minister warned that further delays to the Stormont budget would "sabotage the rebuilding our health service". 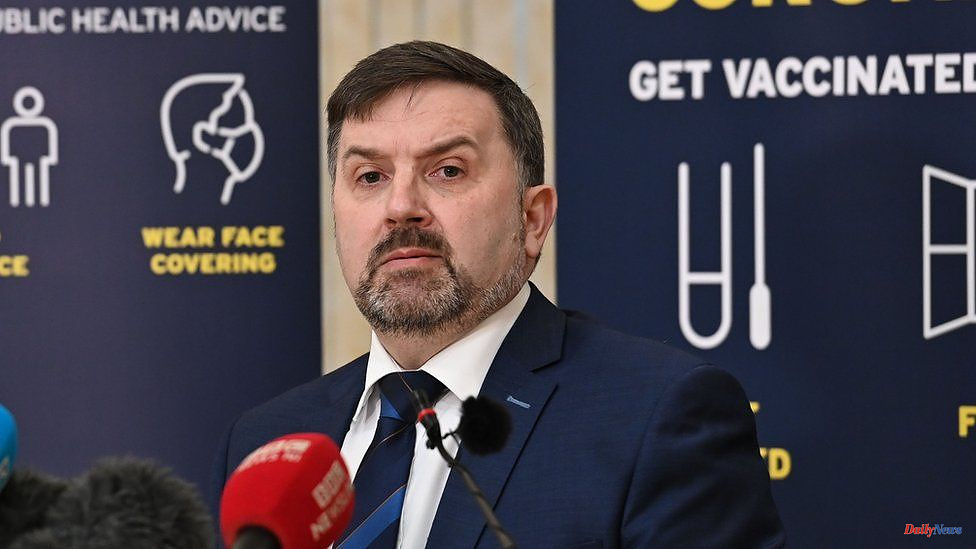 The health minister warned that further delays to the Stormont budget would "sabotage the rebuilding our health service".

Robin Swann made these comments in a statement expressing concern about increasing financial pressures.

When the DUP pulled out in February, the Northern Ireland Executive hadn't agreed to a new budget.

Civil servants have managed a standstill budget since the beginning of the financial year.

This severely limits spending decisions, and it is impossible to reallocate unspent funds.

Swann stated that while efforts are being made to recover from the pandemic it is difficult to imagine a worse time for our health system to be without budgetary certainty in the short, medium, and long-term.

He said that if a household was to be managed with income certainty, it would lead to a "shrouded" situation of uncertainty, concern, and insecurity.

"We are condemning the PS7bn/year health and social care system to similar situations.

"Prolonging such a state of affairs is tantamount to sabotaging our rebuilding of the health service."

In the past, Stormont's collapsed, the secretary-of-state has pushed Northern Ireland's budget legislation through Westminster.

However, Swann cautioned that even with budget certainty, he will still have to make difficult decisions.

"Regardless of the final budget settlement, our financial situation will be restricted. He said that we won't be able do all that we want.

"I must prepare for the possibility that funding pressures in healthcare will become more severe as the financial year progresses.

"Under all projections, we are currently projecting an overspend in the year."

He gave an example of what he could face by saying that a scheme that allowed Northern Ireland residents to be treated in the Republic of Ireland would not be supported if the PS5m budget is exhausted.

The three Royal Colleges of Physicians in the UK have called for assembly members to act to secure a multiyear budget for social and health care.

President of the Royal College of Physicians of Edinburgh Prof Andrew Elder said that patients and health care workers need to be aware of what to expect in the future from social and health care.

"A multiyear budget agreement will be helpful while giving the health ministry the tools to deal with treatment backlogs." 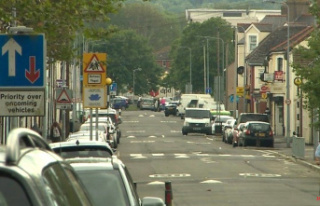