Buis-les-Baronnies. A restaurant in the center of the city's kitchen is on fire 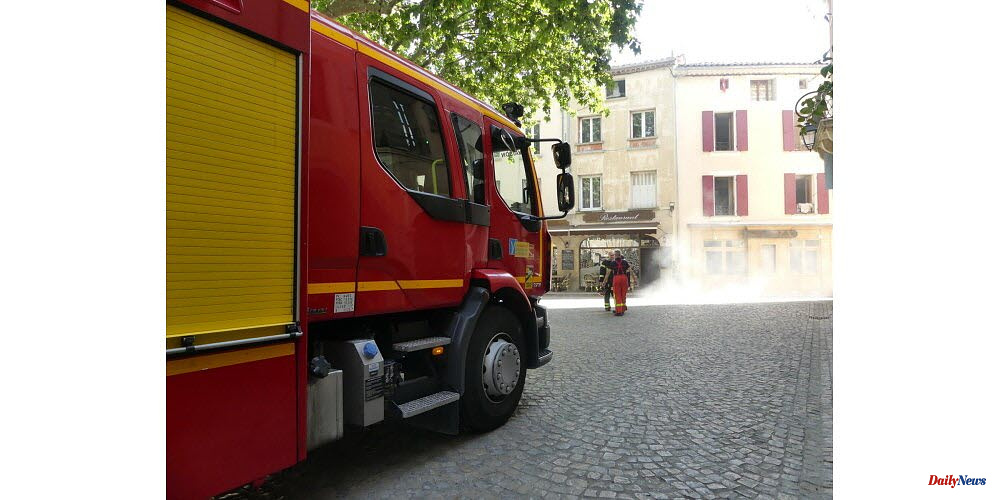 On Tuesday, May 31, at 4:15 PM, a fire broke out in Buis-les Baronnies. It took place in Le Bouchon provencal. The restaurant is located at the southern end de Place des Arcades. Pascal Colle was in charge of the establishment's closing day.

The fire brigades from Vaison-la-Romaine, Mollans-sur-Ouveze, and Buis quickly stopped the incident. Thirteen firefighters responded, all under Lieutenant Davin, a Tulette native.

Minor damage was caused by firefighters using fire extinguishers. They will require the restaurant to undergo a major clean-up. They should keep the establishment closed for at least two to three more days. 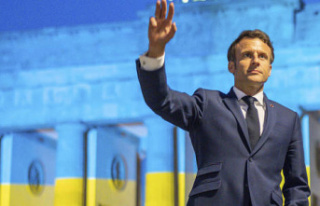