Bundesliga: After Lewandowski's departure: Bayern wants to score "other goals". 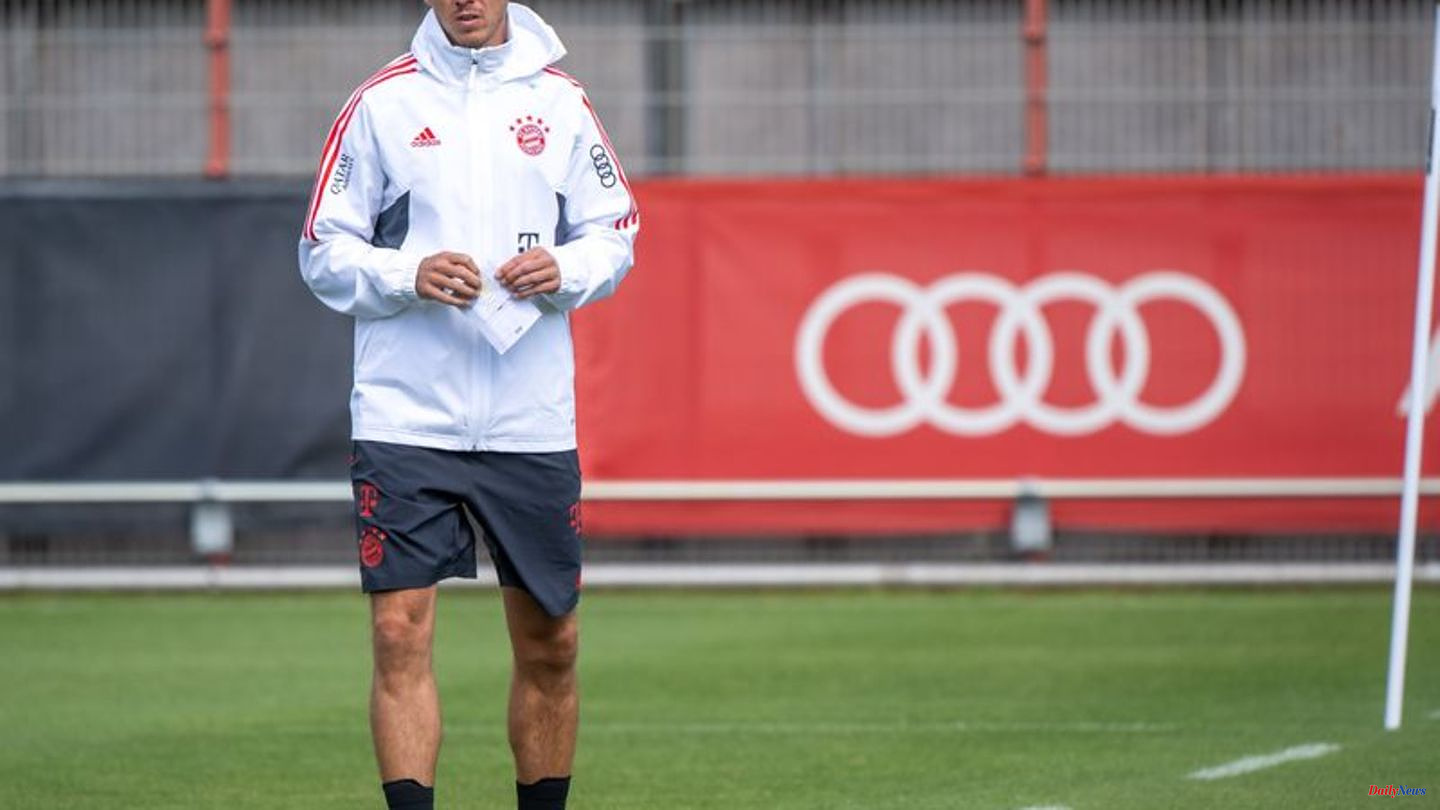 After the departure of top scorer Robert Lewandowski to FC Barcelona, ​​German soccer champions Bayern Munich want to change their attacking style. "We have to score goals in a different way. With the exception of Eric Maxim Choupo-Moting and Joshua Zirkzee, we no longer have a classic target player," said coach Julian Nagelsmann in an interview with the "Frankfurter Allgemeine Zeitung" (Friday).

The 35-year-old has an idea of ​​how the Pole's missing goals can be compensated for. "Everyone has to move more. But I also see it as an opportunity: We could become more variable. We scored five goals in the Supercup in Leipzig," said Nagelsmann, who already saw good starting points in the 5-3 win over the cup winners.

Before Bayern's first appearance on Friday (8:30 p.m./Sat.1 and DAZN) in the Bundesliga, Nagelsmann also spoke about personal changes compared to the past series. "I've learned even more over the past season how important it is to understand every character in a team - at times it's even more important than teaching tactics," he said. 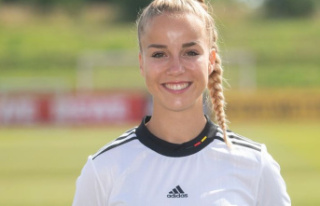