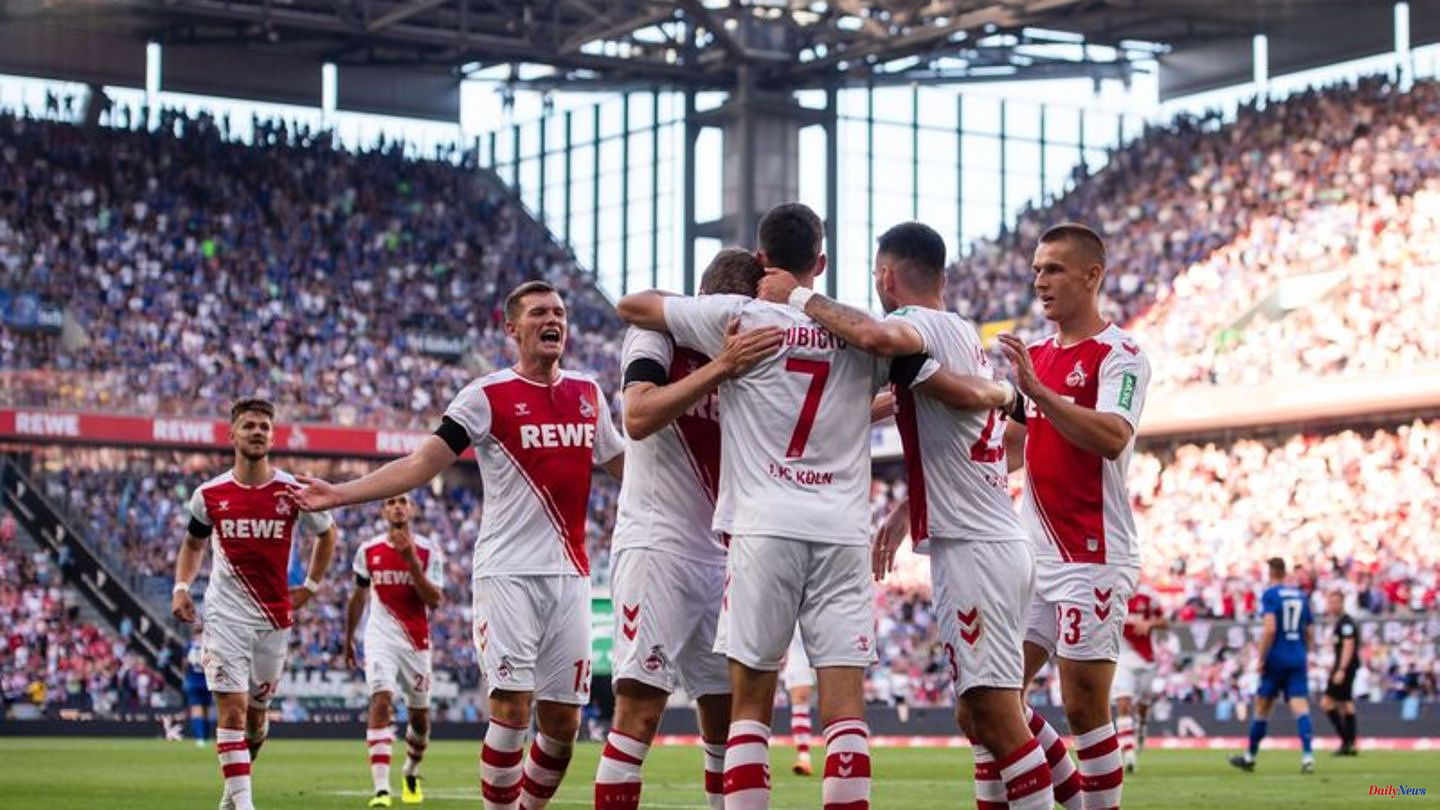 First frustration over the departure of top scorer Anthony Modeste, then exuberant jubilation over the deserved opening win: On an eventful Sunday, 1. FC Köln started the new Bundesliga season with a win and are extremely upset about the loss crowd favorite Modeste, who is moving to Borussia Dortmund.

With the 3:1 (0:0) against FC Schalke 04, the Rhinelanders, who started without the striker who was banned from the squad, also spoiled the Royal Blues' return to the Bundesliga after direct re-emergence.

Schalke struggled with the video evidence, which led to the withdrawal of Rodrigo Zalazar's goal (10th), the red card for ex-Cologne Dominick Drexler (35th) and the 2-0 by Florian Kainz (62nd). But all decisions were hard, but legal. Luca Kilian put Cologne in the lead without discussion (49th). Marius Bülter's (76th) interim goal for Schalke was not enough. Dejan Ljubicic (80th) made the decision with his goal. After his shot, the ball bounced off the post to Schalke goalkeeper Alexander Schwolow and from there into the goal.

Just under half an hour before kick-off, the BAP song "Nix wie bessher" played over the stadium speakers, with the lyrics "Schalke en Paket vom FC käät". But then the Cologne euphoria of the preparation, which had already been damaged by the cup end in Regensburg, was completely gone. Because in the morning it was leaked that Modeste's move to BVB was almost fixed. At 4:30 p.m., the Cologne team confirmed a “basic verbal agreement” with BVB. Modeste wanted to play, but wasn't allowed to.

"There is a clear edge," Baumgart said on the DAZN streaming service. "I wasn't in a good mood," he said. "Everyone can imagine that this is also borderline for us in terms of timing."

Schalke, who started with seven new signings, initially set the tone against Cologne and seemed to quickly take the lead. But because Maya Yoshida blocked the view of goalkeeper Marvin Schwäbe in an offside position, referee Robert Schröder ruled out Zalazar's supposed first Bundesliga goal. Also according to the pictures, Drexler saw red when he stepped on the calf of FC captain Jonas Hector; Hector comforted his former teammate.

Cologne got the upper hand after a quarter of an hour, with Florian Dietz (21st/25th) having the greatest chances. The 24-year-old replaced Modeste in the team and made his Bundesliga debut. After the change, the Cologne team became oppressive and took advantage of their numerical superiority.

FC line-up tweet with statements from Keller in the game information thread at bundesliga.de 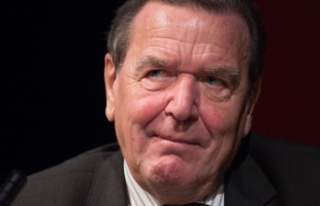