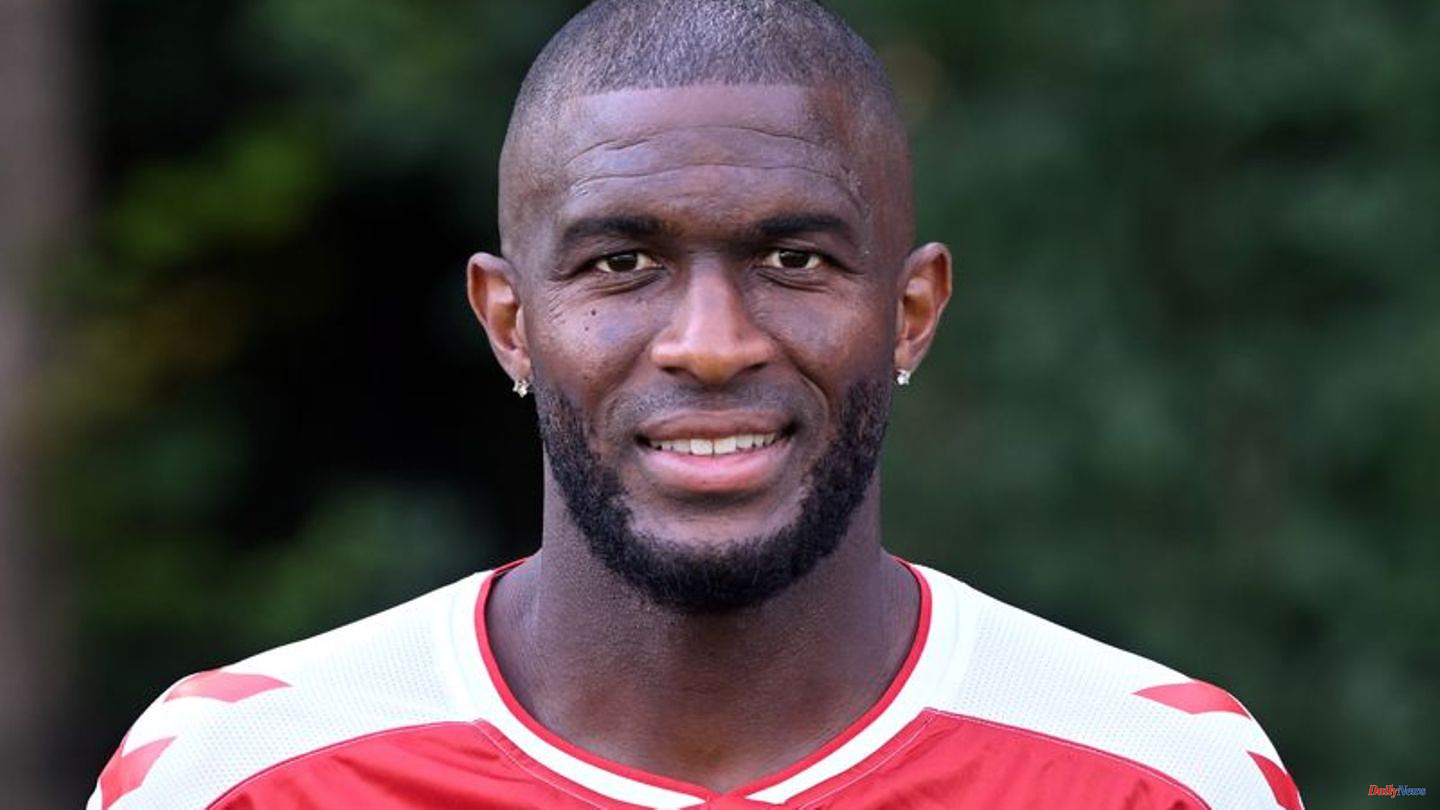 For the second time he was on the verge of legendary status, for the second time Anthony Modeste left 1. FC Köln with loud discord. And a return to FC after his move to vice-champion Borussia Dortmund, which was initially limited to one year, is at least not certain - although it was generally regarded as contractually secured.

Because so far, the media had always reported unchallenged that the 34-year-old Frenchman had a five-year contract as a youth coach for the period after his actual contract end in 2023. "I've also heard a lot about the follow-up contract," said Christian Keller, FC's managing director since April. "It looks a bit different afterwards when you've read what's in there."

Keller: Modeste is the "identity figure" for 1. FC Köln

The affiliation agreement may only apply if you remain there until then. Basically, Modeste is "an identity figure for 1. FC Köln, and if he wants to come back to FC at some point, then we'll definitely think about it."

But that will be difficult to convey, because the story of Anthony Modeste and FC is an emotional one. In 2017 he scored 25 goals for Cologne in the Europa League and then moved to China, which many resented. After his return and especially after his sporting rebirth last season, he nevertheless became a fan favorite again.

After he shot FC into the European Cup again with 20 goals and repeatedly declared his love for the club and the city, the fans stormed the field and carried him on their hands. Even if he actually wanted to go to Saudi Arabia in the winter. And even if he always had his advisors on the lookout for alternatives and made no secret of it. "I hope my advisor is active. If I score 20 goals and he's not active, I have to talk to him," Modeste explained at the training camp. Nevertheless, he was celebrated at the season opener two weeks ago.

Now he's leaving again, although BVB probably only gives him a one-year contract. "You have to ask him why he really wants to do it," said Keller after the 3-1 Bundesliga opener against FC Schalke 04, where Modeste was no longer part of the squad for a short time: "But he can play in the Champions League. And he certainly earns at least no less than at FC."

Despite the outstanding previous season, little was apparently done there to keep the sensitive striker. "We have our hands on it. He has a contract and if we don't agree, there will be no transfer," said Keller. Nevertheless, FC reportedly accepted a transfer fee of around five million plus the salary savings. Probably because Modeste was no longer believed to be in Cologne. Certainly also because the club depends on transfer income. Officially, however, mainly because of the history after the club rejected the offer from Saudi Arabia in winter.

"Shortly after I came, I found out that there was a clear promise: If something comes up again, you're ready to talk," said Keller. "The statement did not come from me, but of course it applies to me too." All in all, according to the managing director, there were "relatively many reasons that spoke in favor of agreeing to the transfer. And relatively few that spoke against it."

Coach Steffen Baumgart now wants to create a defiant reaction in his team. "It annoyed me a lot over the past year that it was all about him," he said. "We will not argue that we will definitely miss him in one situation or another just because we won without him. But we are going down the path now with people who want to go with him 100 percent. We were over the collective last year came, and we will this year too." FC had a total of 30 shots on goal against Schalke - more than in any game in the previous season with Modeste. 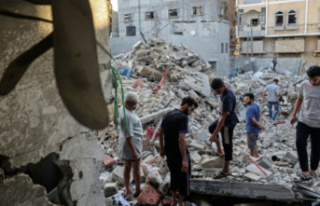