Bundesliga: This is new: offside rule, penalties and transfer deadline

Before the start of the 60th season in the Bundesliga this Friday, there are only a few changes in the interpretation of the rules. 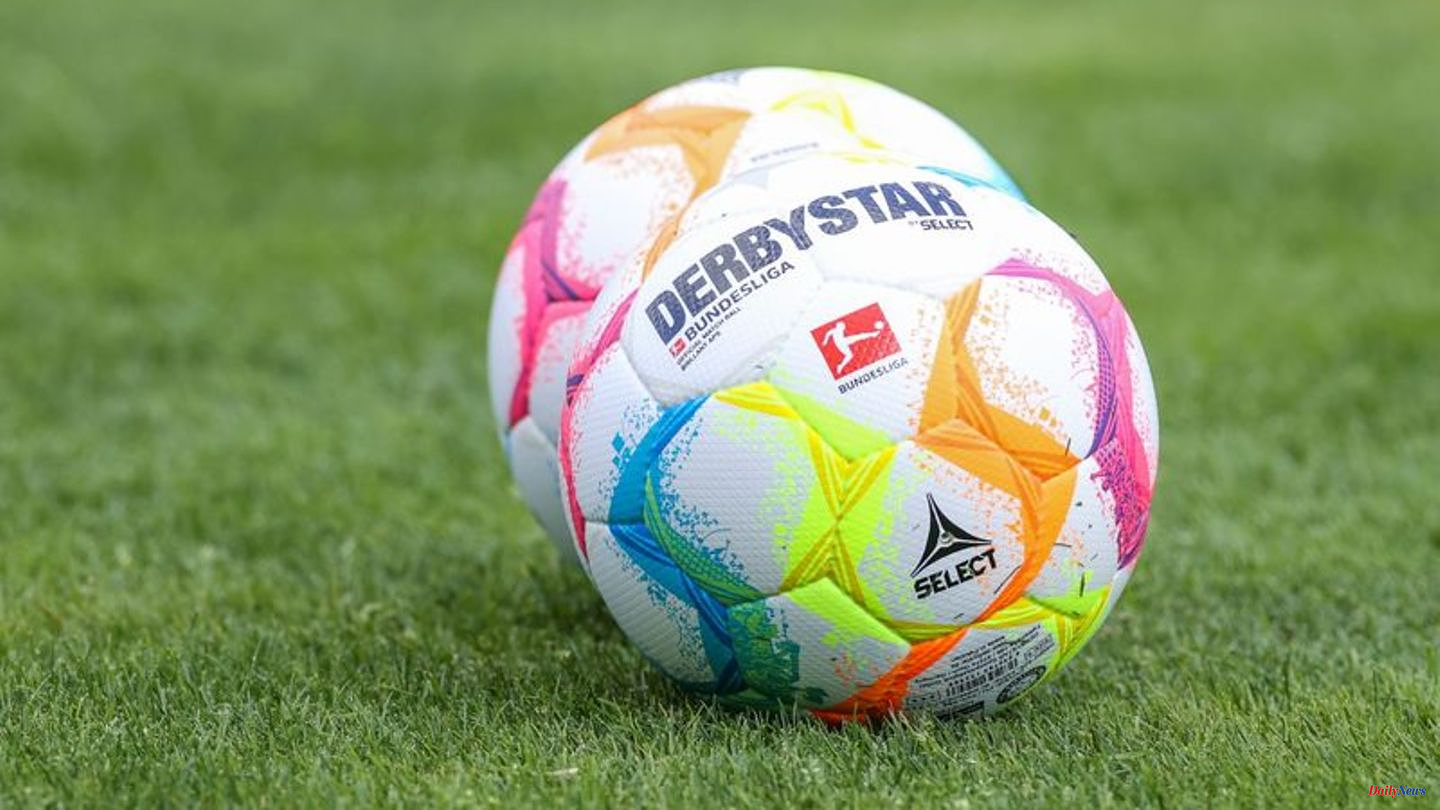 Before the start of the 60th season in the Bundesliga this Friday, there are only a few changes in the interpretation of the rules. The biggest change is the game calendar anyway, which includes an almost two-month break due to the World Cup in Qatar.

Previously, an offside was canceled when the ball was deliberately played by an opposing player. As a rule, it was said: The defending player had to consciously perform the action in the direction of the ball. An addition has now been added to rule 11: the action must be carried out "in a controlled manner". The offside position is therefore only lifted if the defending player is unchallenged and not in a duel and the defensive action does not take place in "great need". In addition, the ball must clearly change direction.

Previously, for example, a goalkeeper who tripped an opponent running towards him with a ball-oriented trip would normally receive a yellow card and a penalty against his team. However, if the referee recognizes an advantage because the striker can still play the ball and scores the goal, then both the red card and the penalty kick are omitted. The hit counts.

Not entirely unimportant for the German clubs is the postponement of the transfer deadline from August 31 to September 1. This means that the end of the changeover period will be aligned with that of the top European leagues, so that the clubs in the top two German divisions will not be at a disadvantage. 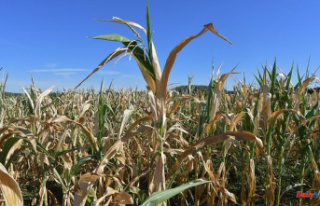 More water in the pipes, dry crops: the government...