The deployment of the Bundeswehr in Mali is controversial - especially after the withdrawal of the French. 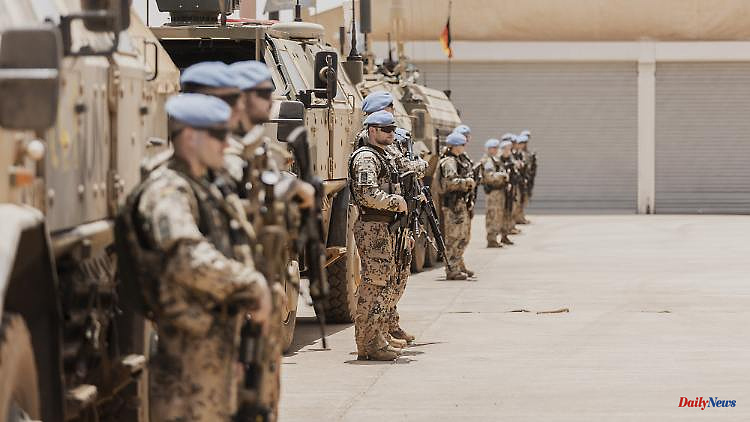 The deployment of the Bundeswehr in Mali is controversial - especially after the withdrawal of the French. The Bundestag nevertheless gives the green light for an extension in West Africa. The Minusma mission is even to be expanded. The situation is different with the European training assignment EUTM.

The Bundestag has extended the two mandates for the deployment of the Bundeswehr in Mali and Niger for one year. The coalition factions of the SPD, Greens and FDP as well as the CDU/CSU approved the federal government's motions in Berlin. German participation in the UN stabilization mission Minusma in Mali will be expanded with an upper limit of 1,400 soldiers instead of the previous 1,100. This is intended to compensate for the foreseeable withdrawal of the French armed forces.

In the conflict with the Malian military government, France had announced that it would end its anti-terrorist operation in Mali. One reason is that the regime is collaborating with Russian security forces. The participation of the Bundeswehr in the European training mission EUTM is to be concentrated primarily on Niger in the future and the training of Malian soldiers is to be ended. To this end, the upper limit for the mandate will be reduced to just 300 from the previous 600 soldiers.

Security forces in Burkina Faso and Mauritania are also to be trained as part of the mandate. Participation in combat missions is excluded. For Mali, it is pointed out that the European Union has suspended the training assignment there due to the current political situation. In doing so, the EU was responding, among other things, to the Malian military government's refusal to hold elections as soon as possible. In addition, there is criticism of the increasing proximity of those in power to Russia. 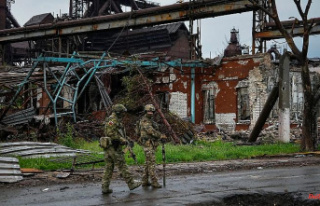