A year and a half ago, thieves used a core drill to break into the vault of the main customs office in Emmerich and stole 6. 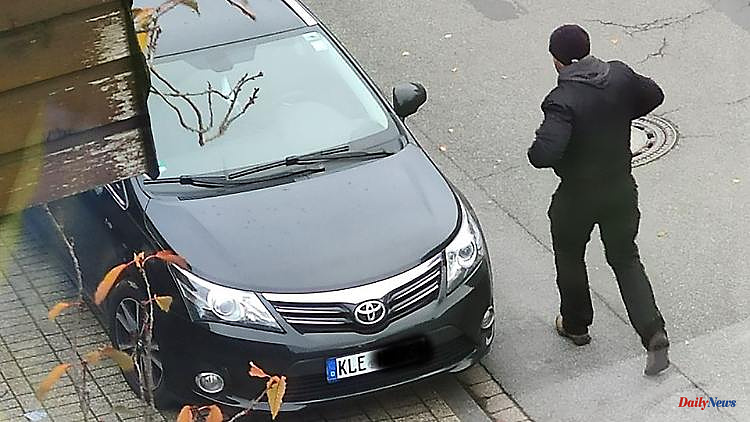 A year and a half ago, thieves used a core drill to break into the vault of the main customs office in Emmerich and stole 6.5 million euros. The police are now arresting four suspects - including a German customs officer who acted as a "tipper".

More than a year and a half after a theft of millions in the main customs office in Emmerich in North Rhine-Westphalia, four suspects have been identified. After lengthy investigations, the suspects were arrested in cooperation with the police in Saxony and the Polish law enforcement authorities in Poland, as the public prosecutor and the police in Kleve have now announced. Among them was a German customs official who acted as a "tipper".

The customs officer also has Polish citizenship. The other suspects are a Polish woman who acted primarily as a mediator and two Polish citizens who are said to have committed the burglary. The arrests were made in Zgorzelec and Karpacz. The accused are now in custody.

On May 10, German police officers searched the two homes of the suspected customs officer in the cities of Cologne and Görlitz, as well as his workplace in Bonn. There were also a large number of searches in Poland. Independent investigations into the burglary in the main customs office were underway in the neighboring country.

The perpetrators broke into the building on November 1, 2020. There they are said to have pried open a cellar door of the Emmerich customs office and pierced the wall of the adjacent vault in the cellar with a core drill. There they stole around 6.5 million euros - stowed in several "safe bags". Witnesses had heard drilling noises at the time of the crime and noticed how three dark-clad people with dark knitted hats left the building several times to load a white van with Klever license plates. Then they continued with the transporter.

The customs administration offered a reward of one hundred thousand euros for information about the crime or the perpetrators. The case was also broadcast on the ZDF program “Aktenzeichen XY … unsolved”. Nevertheless, a hot lead was missing for a long time. 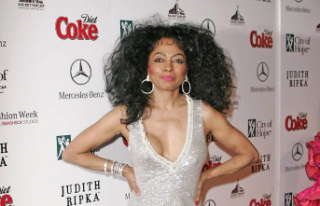