But to the hospice? Archie's parents turn on Strasbourg

The parents of the 12-year-old boy suffered another defeat in England in the fight for their dying son Archie. 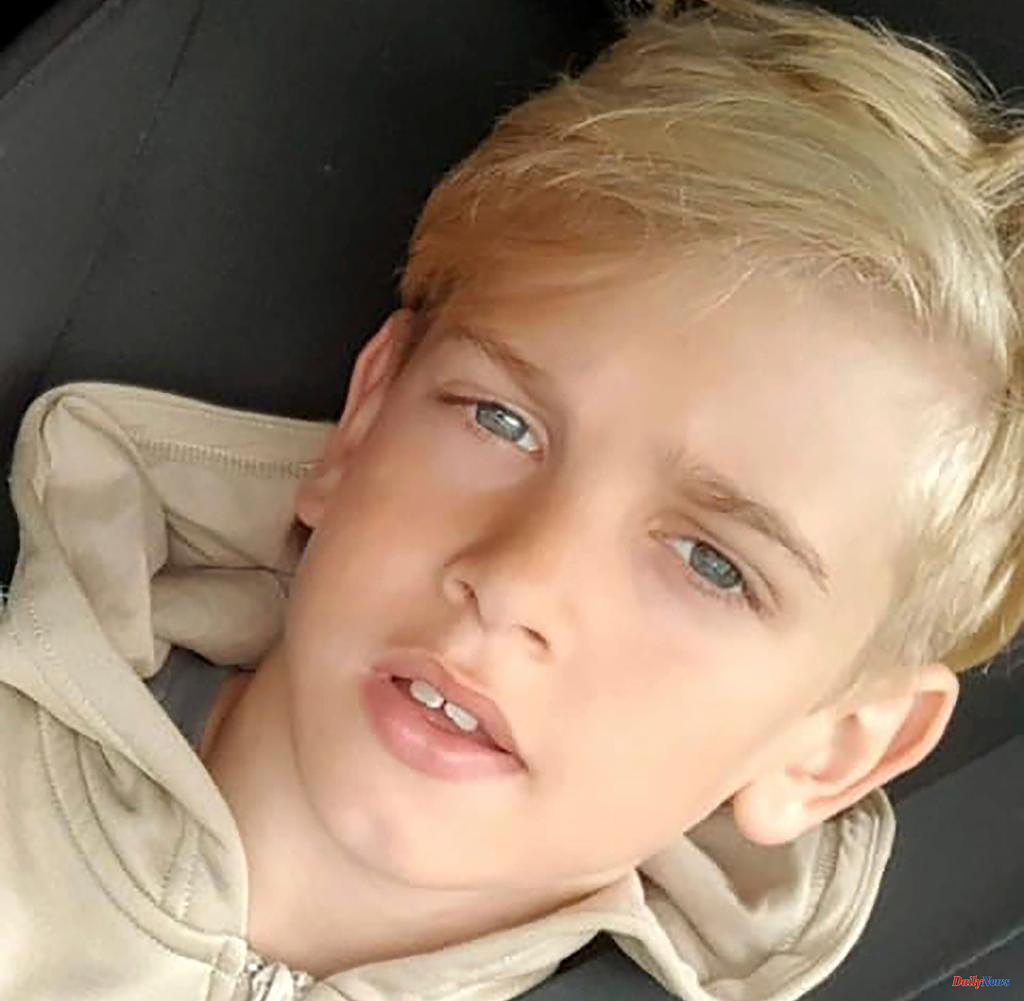 The parents of the 12-year-old boy suffered another defeat in England in the fight for their dying son Archie. The Court of Appeal in London on Friday evening rejected an application by the family to have the terminally ill Archie transferred from a hospital to a hospice. The devices that are currently keeping the boy alive are to be switched off soon.

The Court of Appeal upheld a previous decision by the High Court: It was in Archie's best interests that life support be stopped in the hospital rather than in another environment, the judge said in her reasoning. After the further defeat in the evening, the family immediately announced that they would contact the European Court of Human Rights again. The organization Christian Concern, which supports Archie's parents, announced that they wanted to have the judgment of the High Court reviewed in Strasbourg.

The UK's highest court had backed the doctors' decision to let Archie die. A last appeal by the parents to the European Court of Human Rights in Strasbourg was unsuccessful in this case.

The London clinic had already announced several times for the measures to be discontinued, but these were repeatedly delayed due to the long legal dispute over Archie's fate.

In their "fight to the bitter end", the family of the twelve-year-old is supported by the conservative organization Christian Concern, which provides legal assistance in selected cases and speaks out against the recognition of homosexuality and transsexuality. 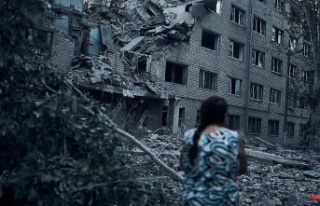 The day of the war at a glance: Russia is preparing...