California officer who stopped calls for charges from family members killed a man in his home.

The family of Edward Bronstein released video footage that was not sealed by a judge. It shows the man saying, "I can't breath" while officers held him down to draw blood. 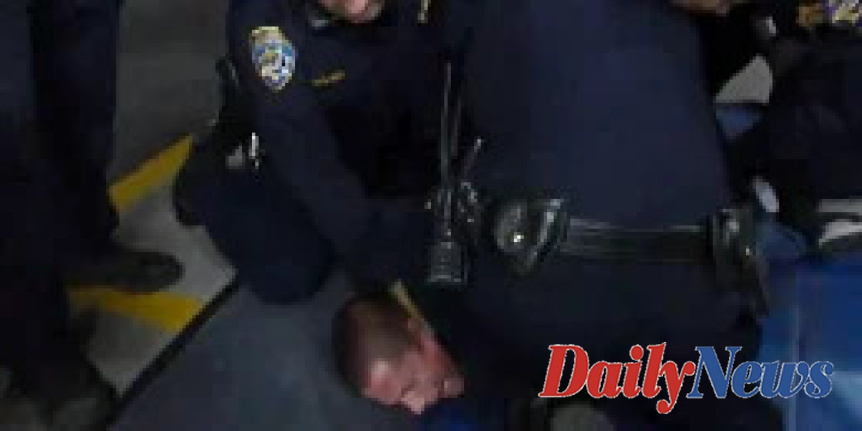 Edward Bronstein, 38 years old, died in California on March 31, 2020 after the California Highway Patrol requested a blood sample from him following a traffic stop. According to court documents and lawyers for the family, Bronstein was driving under the influence.

Bronstein was shown video by a federal judge. It was shown at a Tuesday news conference. Bronstein is informed that he has to submit blood samples in accordance with a court order. Five officers then hold Bronstein at Altadena's CHP garage.

Officers move to restrain him, but he repeatedly says "I'll make it willingly." The video shows that he is then told to calm down and to not worry about the consequences. Bronstein shouts, saying, "I can’t breathe" repeatedly, before he falls silent and the procedure continues.

"None of the officers took the action to remove the other officers from him. Michael Carrillo, the attorney for the family, stated that he pulled him to the side and did something to help him breathe. "... He's dead when they flip him over.

A spokesperson for the DA's office stated Tuesday that the matter was still under review.

Bronstein's death and the incident at the garage occurred two months prior to George Floyd dying in Minneapolis. He was killed when a officer kneeled against his neck in a murder which elicited widespread outrage.

Bronstein's case video does not show clearly where officers placed their knees to restrain Bronstein. Bronstein was handcuffed while facedown.

Bronstein died from "acute methamphetamine impairment during restraint of law enforcement", according to the Los Angeles County medical examiner's Office. The manner of Bronstein's death was also ruled as undetermined, according to court documents and online records.

The state's attorneys had argued against the release of the unsealed video, arguing that the Los Angeles County DA was still investigating. According to court documents, it requested a delay in the pending of an appeal.

Bronstein's daughter Brianna Palomino said Tuesday that her father was a "good person". "Nobody should die like this."

The video of Bronstein's fall silently and unresponsive is shown on Tuesday. Two minutes later, officers start shaking Bronstein and one says, "wake Up!" and are instructed to check his pulse.

Bronstein is placed facedown in handcuffs. Bronstein appears to have taken several deep breaths, but he does not speak or move. The video clearly shows that he doesn't keep his head up when officers place him on his back.

The handcuffs are removed, he is placed on the back, and a device to measure the pulse of his heart is attached to his finger.

The recording person asks, "Is the man breathing?" Rescue breaths are needed if he doesn't have a pulse but he has a pulse. Then, get some air in him." After using a mask with a pump and chest compressions, the video will appear to be showing.

According to the wrongful death lawsuit, the officers used excessive force and failed to seek medical attention in a timely manner.

The lawyers representing the CHP as well as the officers involved in court filings denied any unconstitutional conduct and stated that they were simply performing their official duties fairly and impartially. 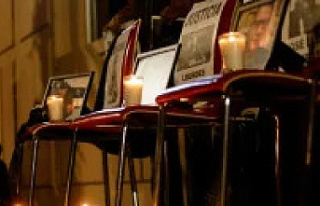