Real Madrid, which has been silent since it won its 14th European championship title, asked for "answers" Friday on the treatment of its supporters during the Champions League final. 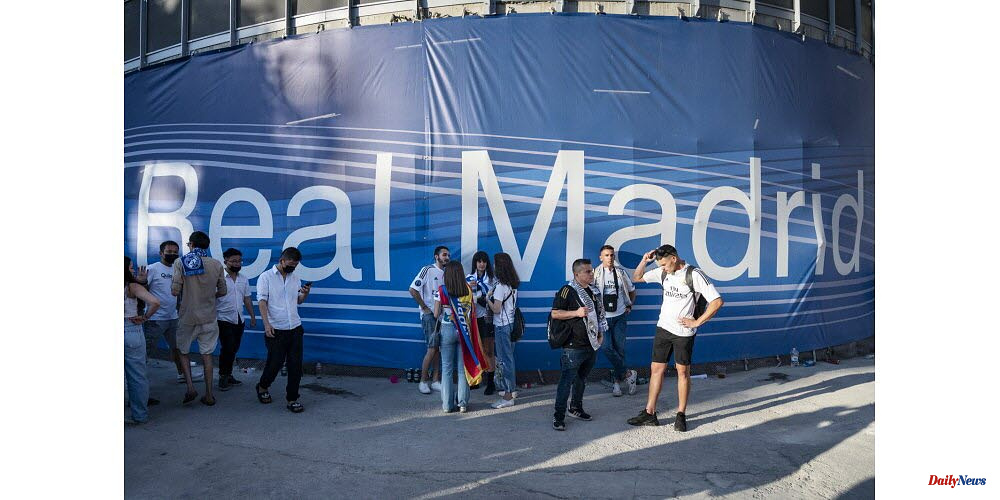 Real Madrid, which has been silent since it won its 14th European championship title, asked for "answers" Friday on the treatment of its supporters during the Champions League final. It also called for "determine who is responsible" for the chaos at the Stade de France.

Real Madrid, in an angry statement in defense of its supporters, demanded information about the "unfortunate" events of May 28th near the Stade de France.

"We also demand explanations and answers to determine who is responsible for leaving fans unguarded or defenseless", continues the statement. It assures that the Madridistas had an "exemplary general behavior at all times".

The match between Real Madrid (1-0), and Liverpool was the most important of the season. However, Saturday saw numerous incidents, with force used in a manner that was deemed unjustifiable by the French police.

Many Liverpool fans who had tickets had to wait for hours to get into the stadium. Police used pepper spray and tear gas to disperse the crowd.

Many Real Madrid fans were victim to crime following the match, including robberies as well as assaults.

Real Madrid's press release states that "Many supporters were attacked, harassed and attacked (...) Some even had to spend the night at hospital because of their injuries,"

The club adds that "our supporters deserve an answer, but also that the relevant responsibilities are cleared so that situations such as those experienced that night can be eradicated from football and sports forever."

French Interior Minister Gerald Darmanin has been blaming British fans since the beginning, believing that they are largely to blame for the incidents. He apologized Wednesday for the terrible organization of the final.

Gerald Darmanin maintained however his controversial version, according to which overflows were due to the fact that "35,000", supporters more than the expected gauge, presented themselves at Stade de France. He said this with either falsified tickets or no ticket. 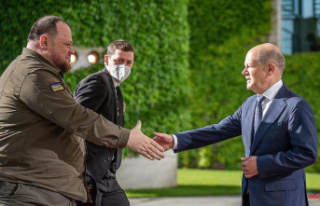