Chancellor Scholz will attend the funeral service for Uwe Seeler

Chancellor Olaf Scholz will take part in the funeral service for football legend Uwe Seeler on August 10th in the Volksparkstadion. 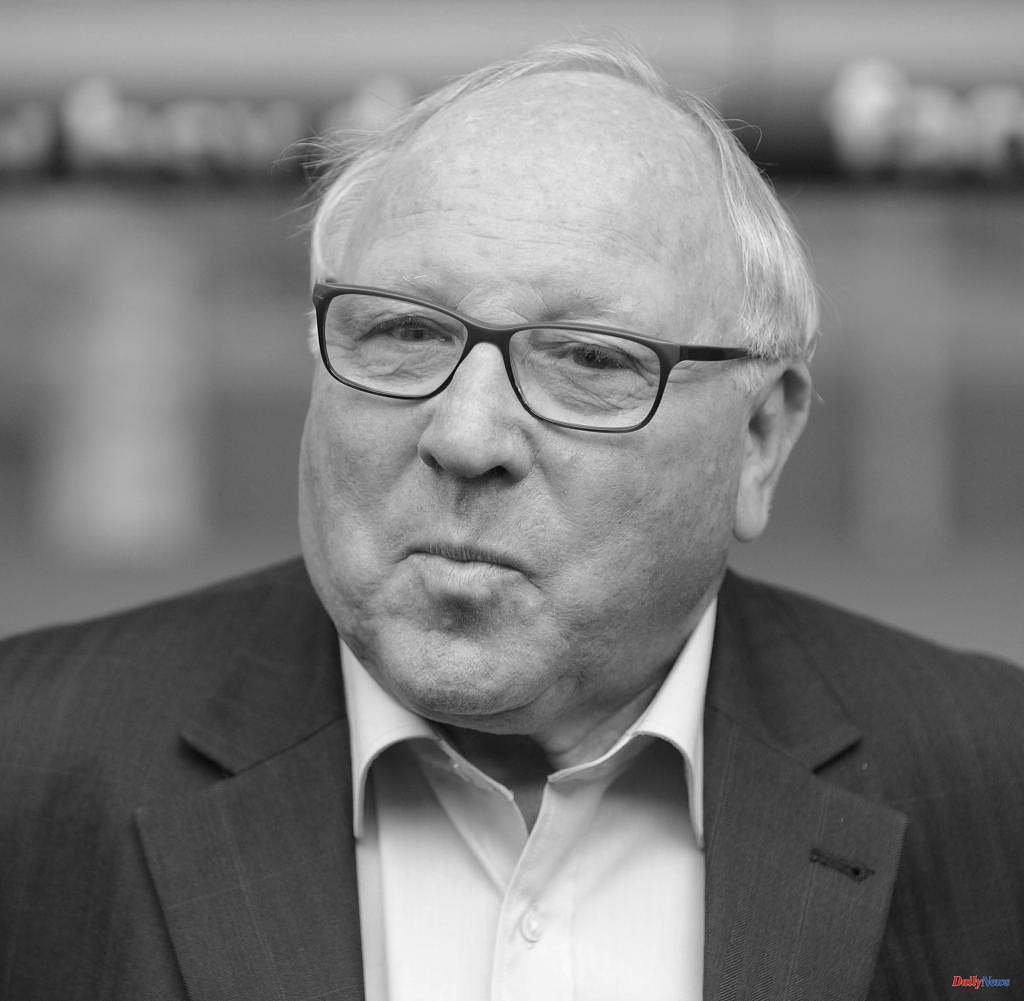 Chancellor Olaf Scholz will take part in the funeral service for football legend Uwe Seeler on August 10th in the Volksparkstadion. A government spokesman informed about this on Wednesday in Berlin. “A legend died with Uwe Seeler. He shaped and promoted German football like no other," said the spokesman, quoting Chancellor Scholz: "With Uwe Seeler, not only has a great footballer left us, but also a great person."

The Hamburg Senate announced that the funeral service was being prepared in close consultation with the family and with the participation of HSV and the German Football Association (DFB). Seeler has been an honorary citizen of the Hanseatic city since 2003. Admission to the stadium is from 1 p.m., the funeral service begins at 2 p.m. The day before, the virtual book of condolence will be opened again. Guests at the funeral service are asked to refrain from floral decorations in favor of a donation to the Uwe-Seeler-Foundation.

1 The car industry must not go the way of Nokia 2 Scholz wants to "demystify": Why is the... 3 After criticism from Baerbock: Beijing summons a German... 4 Steel, chemicals and car manufacturers: this is how... 5 Can not take effect as planned: fixed-price contracts... 6 At the request of the relatives: Dead doctor from... 7 Inmate with 'threatening aura': Japanese... 8 Son Jesse is engaged: Jon Bon Jovi has a daughter-in-law... 9 Vaccine study on mice: Vaccination patch is more effective... 10 Thuringia: Erfurt: Fire and barbecue ban in parks... 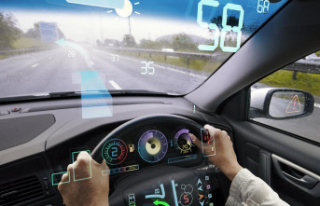 The car industry must not go the way of Nokia