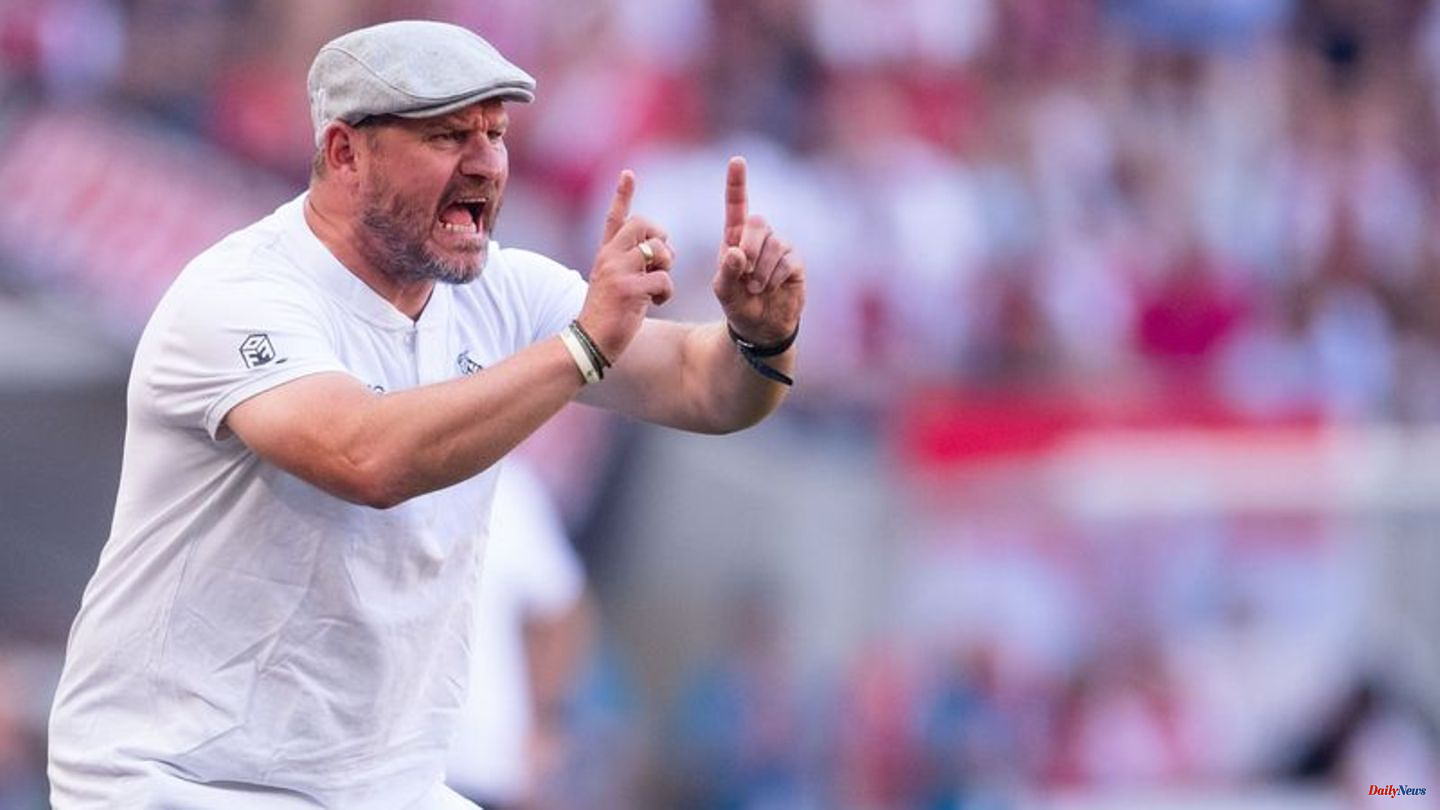 Coach Steffen Baumgart from 1. FC Köln vented his frustration about the timing of Anthony Modeste's move to runners-up Borussia Dortmund with a little angry speech. "The fact that it comes out today on the day of the game is what pisses me off," said Baumgart after the 3-1 win against newly promoted FC Schalke 04.

"It also has to do with fair play that you keep it under a lid and don't talk big. That's what gets on my nerves," Baumgart complained: "That's how we got into a difficult situation four hours before the game , and I have the arse card because I have a good relationship with Tony personally and I have to make the decision to take out the boy who would have liked to play."

He does not want to judge who released the forthcoming transfer, which is due to be finalized on Monday. "It doesn't matter whether it came from Tony's environment, from us or from Dortmund," said Baumgart: "But I'm relatively sure that it didn't come from us because we don't harm ourselves." He didn't want to accuse anyone, "but it was never one. Nevertheless, it comes out. And it must have been someone."

Information about the game at bundesliga.de 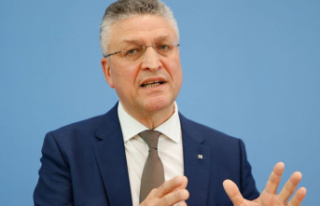 Climate change: RKI boss: We have to prepare for exotic...