With the nine-euro ticket, citizens should be able to use local transport nationwide from June to August. 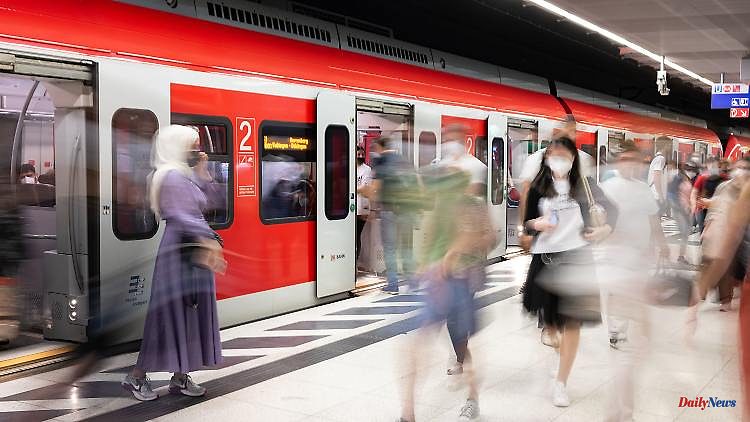 With the nine-euro ticket, citizens should be able to use local transport nationwide from June to August. The financing in the Bundestag is already in place, but the last hurdle in the Bundesrat has not yet been cleared.

The Bundestag has cleared the way for financing the nationwide nine-euro ticket planned from June. Parliament voted with the votes of the traffic light coalition and also the left for the so-called regionalization law, with which the federal government bears the expected loss of revenue of the federal states of 2.5 billion euros.

The nine-euro monthly ticket should be valid for a quarter of a year and in all local transport - i.e. also in all public transport apart from long-distance trains such as Deutsche Bahn or Flixtrain. The federal states must implement the project together with transport associations and companies. They had demanded a further 1.5 billion euros in view of increased energy and personnel costs, but were unable to get their way.

However, the federal states now want to pass the financing law in the Bundesrat on Friday and introduce the ticket from June. Federal Transport Minister Volker Wissing spoke of a huge opportunity. "Our nine-euro ticket is already a success. The whole of Germany is talking about local public transport," said the FDP politician. The project is also viewed with great interest from abroad.

In order to emphasize the desire for additional funds, according to information from coalition circles, the federal government is writing a protocol statement on the law at the request of the federal states. This should contain the will to make higher payments to the federal states in the next few years, as is also laid out in the coalition agreement. The statement should therefore accompany the Federal Council decision on Friday. The coalition leaders of the traffic light had decided on the ticket for nine euros per day for 90 days. It is considered to compensate for the fact that drivers should be relieved of the massive increase in energy prices by reducing taxes on fuel.

The federal government is ready to bear the expected loss of revenue of 2.5 billion euros. However, due to increased personnel and fuel costs, the federal states are demanding additional money for local transport this year and refer to the coalition agreement in which this is anchored. Money for more trains is also necessary in order to keep people connected to local transport after the three months have elapsed.

Customer associations and consumer advocates have warned that there will be a rush for regional trains to the coast or the Alps, especially in the summer months, which the railways will not be able to cope with. For nine euros a day you can travel the entire federal territory with all trains - except for long-distance trains. Transport Minister Wissing was basically open to more money, but calls for more transparency in the spending of the federal states. The federal government is currently supporting the federal states with around ten billion euros a year so that they can make local commuter trains affordable. 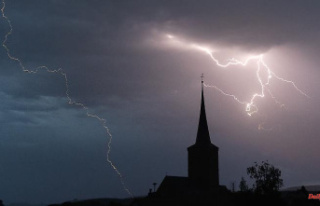