A million-dollar donation from terrorist Osama bin Laden's half-brothers has brought harsh criticism and doubts about his judgment to Britain's Prince Charles. 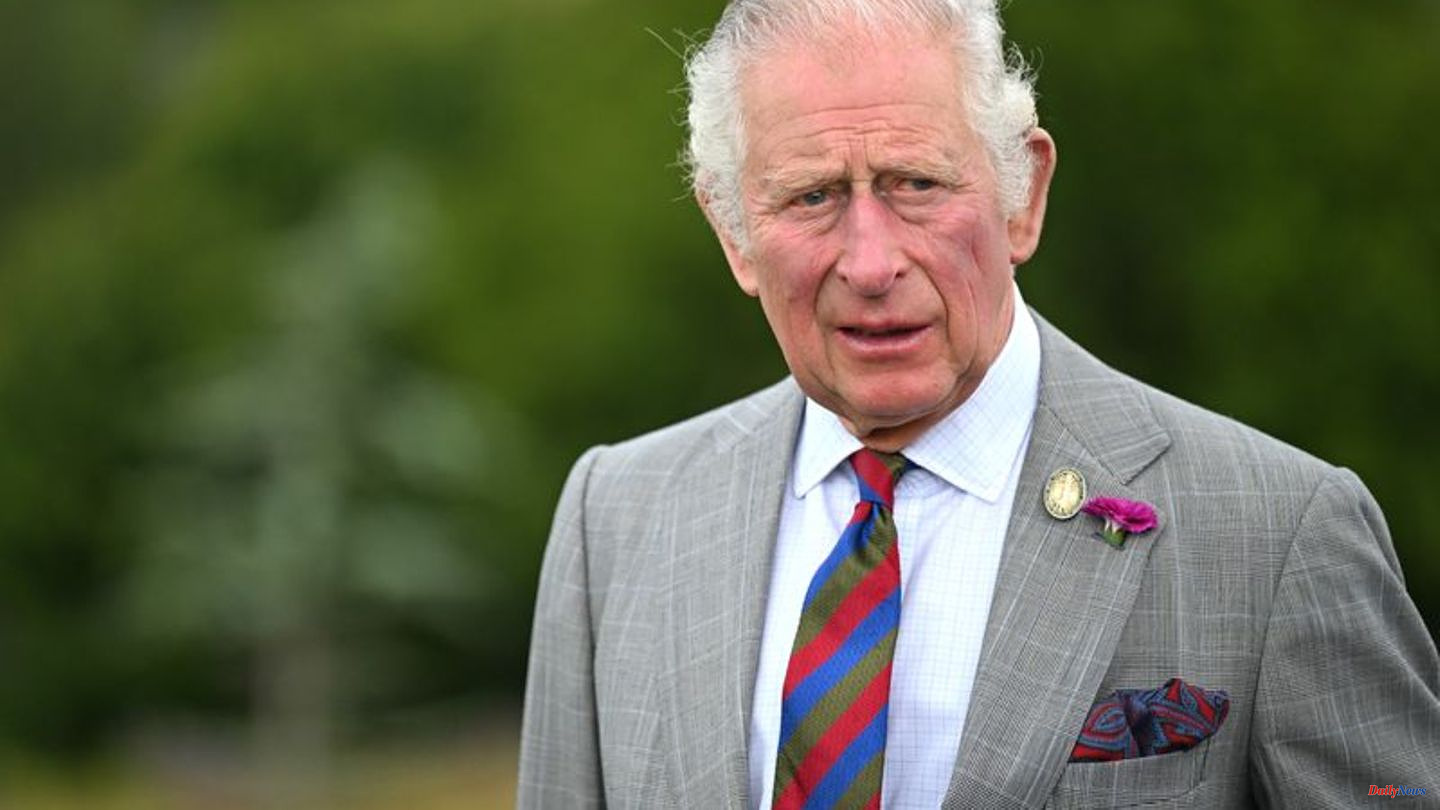 A million-dollar donation from terrorist Osama bin Laden's half-brothers has brought harsh criticism and doubts about his judgment to Britain's Prince Charles.

Osama bin Laden was the mastermind of the September 11, 2001 terrorist attacks in the United States that killed thousands, including 67 Britons. He was killed by US special forces in Pakistan on May 2, 2011. There is no evidence that his half-brothers, Bakr and Shafiq bin Laden, were involved in the assassination or that they support terrorism.

Recently there was outrage about PWCF donations

The British media reacted with horror. A royal should never be mentioned in the same breath as the terrorist prince, it said. "Charles Cash Shock", wrote the newspaper "Sun", and the "Mail on Sunday" spoke of a "royal sensation" and a "fresh fundraising scandal".

Because it is by no means the first time that the way in which the PWCF raises money has caused outrage. Just a few weeks ago, the "Sunday Times" also revealed that the Queen's successor accepted a total of three million euros in cash from Qatar's ex-Prime Minister Sheikh Hamad bin Jasim Al Thani between 2011 and 2015. The details sound like something out of a mafia film: a million were stowed away in a suitcase and other amounts in shopping bags from a well-known luxury department store.

"The silence of the political class is deafening"

The Charity Commission, which controls UK charities, decided against an inquiry. While the circumstances surrounding the donation raised eyebrows, there was no doubt that the donation was legal. However, from the point of view of observers, legal does not mean morally correct. At the time, the Royals expert Peter Hunt criticized a kind of free ticket for Charles, since neither the government nor the opposition dared to openly criticize the heir to the throne. "The silence of the political class is deafening," Hunt tweeted. "The de facto king is out of reach - his judgment will not be questioned."

What the palace connoisseur alludes to: Charles is taking on more and more tasks from his mother, some are already calling him a prince regent. The reports of donation scandals and other allegations of corruption come at an inopportune time. It is said that the future head of state in particular must have complete moral integrity - just like the Queen, who in her 70-year reign has given no reason for even the slightest doubt about her performance of office.

The prince a "Teflon king" on which everything rolls off?

Another scandal surrounding Charles doesn't fit into the picture either. The head of his Prince's Foundation at the time is said to have promised a Saudi businessman support for his wish for a knighthood and British citizenship in return for donations. Charles didn't know about it, it said. His confidant had to resign. Expert Hunt now called the prince a "Teflon king" on whom everything rebounds.

In fact, the royal family has been rocked by affairs for decades. With Prince Andrew, Charles' brother and the Queen's second eldest son, a prominent member has disappeared from the public eye - the Duke of York is involved in a scandal involving the sexual abuse of minors. Charles has also had a bad reputation in the past. Many Britons took it amiss that he was cheating on his popular wife Princess Diana with his childhood sweetheart and current wife Camilla Parker-Bowles.

Did the heir to the throne ignore the concerns?

But since then his reputation has improved significantly. The 73-year-old is cheered at public appearances, and Duchess Camilla is now very popular. The Queen wishes her daughter-in-law to become Queen when son Charles ascends the throne after her death. Dubious donations from Arab potentates and entrepreneurs don't fit into the picture.

That's what several advisors said to the prince, the "Sunday Times" reported. The money from the bin Laden family is "good for nobody". He may not accept it or at least pay it back. But Charles not only ignored concerns that the donation could damage his reputation, but "roared it down," the paper said. This was contradicted by an anonymous source in the same report. The decision to accept was solely up to the trustees. Foundation chief Ian Cheshire said all five trustees had approved the donation. 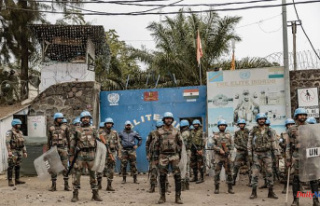 DRC: two people killed by peacekeepers at a border...