Charles and Anne on their deathbeds: Harry and William were late for the Queen

When news of her grandmother's health reaches her, Princes William and Harry immediately set off for Balmoral. 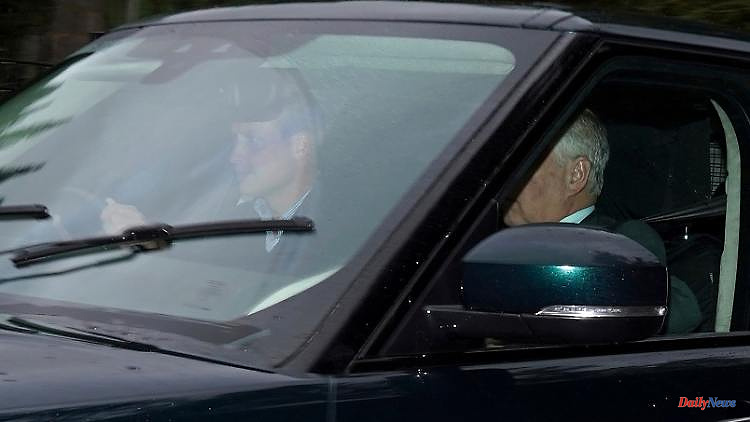 When news of her grandmother's health reaches her, Princes William and Harry immediately set off for Balmoral. But according to British media reports, both are too late. You can no longer say goodbye to Elizabeth II.

The Queen's grandchildren, Prince William and Prince Harry, were reportedly unable to say goodbye to their grandmother. As the British "Daily Mail" reports, Charles' two sons arrived in Balmoral, Scotland, only after the death of the monarch. Only their eldest children, Prince Charles and Princess Anne, made it to the regent's country estate and thus to her deathbed, reports the newspaper, citing unnamed sources. The news of the death reached Harry and William when they were already on their way to their grandmother.

William was on a private jet from Berkshire to Aberdeen with Prince Andrew, Prince Edward and his wife Sophie. Duchess Kate stayed in London to take care of their three children. Prince Harry, who is visiting his home country with his wife Meghan and was supposed to attend a charity event in London that evening, had also tried to reach Balmoral in time. However, it only arrived around 9 p.m., almost an hour and a half after the public was informed of the Queen's death.

His wife hadn't traveled to Balmoral either. According to BBC Royal Correspondent Nicholas Witchell, Meghan may have shied away from a trip to Scotland for fear she would not receive a particularly warm welcome from the other members of the royal family. She only changed her plans at the last moment. Harry's wife's father, Thomas Markle, also said the death of Elizabeth II was a great loss to the world. It feels like "we've all lost a family member".

Harry and Meghan paid tribute to the monarch on their charity Archewell's website. "In loving memory of Her Majesty Queen Elizabeth II." stands on a black background. The King's statement was shared on William and Kate's account. In it, Charles honors the Queen as "a dear ruler and a much-loved mother". Her death was "a moment of great sadness for me and all members of my family". He knew that her loss hurt people across the country, the Commonwealth and the world.

Elizabeth II died on Thursday evening at her Balmoral country estate at the age of 96. Charles and his wife Camilla plan to travel to London later today, according to the Palace of Scotland. According to a long-drawn-out plan, the king is expected to meet the new prime minister, Liz Truss, and make a televised address to the nation. 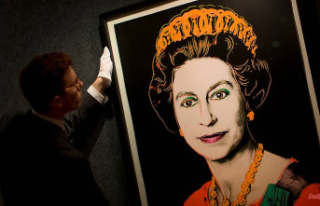