The municipality of Charmes-sur-Rhone, like all municipalities in the territory, is facing an increase in energy costs that will have an impact on the municipal budget. 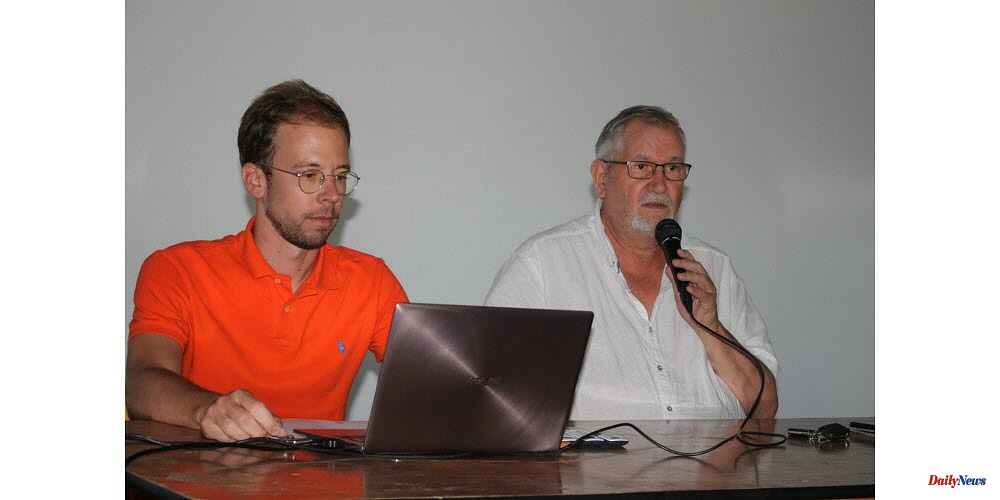 The municipality of Charmes-sur-Rhone, like all municipalities in the territory, is facing an increase in energy costs that will have an impact on the municipal budget. Jean-Noel Borello (municipal councilor) announced that a plan was being developed to reduce night lighting. The municipality has 600 light points.

He said, "An initial test would be to shut off the public lighting at night starting at 2 AM." The RD86 lighting would remain. The cost of public lighting has risen by 55% since January 2022. Concerning the Ehpad Les Mimosas, another concern is that each year the electricity bill in the area amounts to EUR30,000. With the rise in energy costs, this will increase to almost EUR100,000. "We are trying solutions so that we don't pass the situation on to taxes," said Thierry Avouac, mayor. 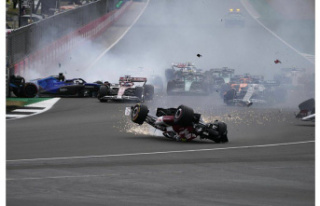